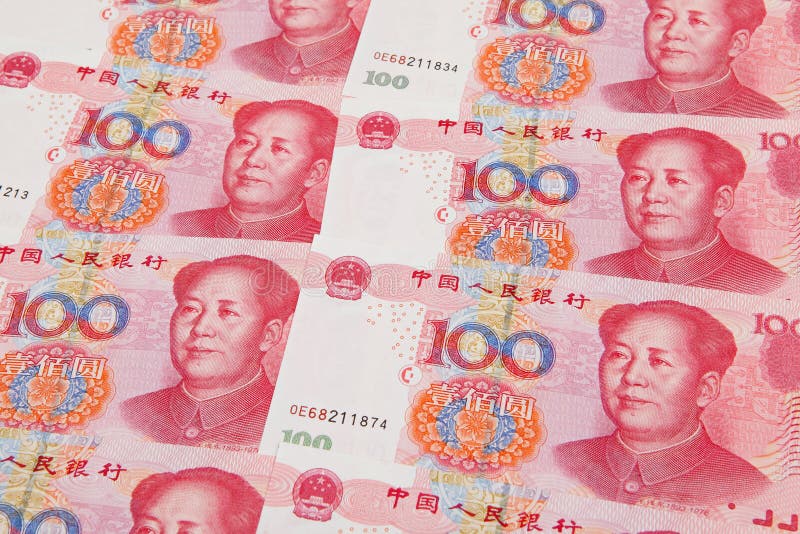 China will launch a long-awaited crude oil futures contract on March 26, the country's securities regulator said on Friday, a move that Chinese analysts hoped might eventually see the formation of a globally influential crude futures market.The launch at the Shanghai International Energy Exchange by the China Securities Regulatory Commission is not the country's first attempt.A petroleum exchange set up in the early 1990s soon closed due to what analysts dub "reform and market factors." The reopened crude oil futures will be traded in lot sizes of 1,000 barrels and the settlement will be in Chinese yuan, the Xinhua News Agency reported on Saturday. Shanghai crude futures will provide a tool for domestic traders to hedge risks, Xinhua cited analysts as saying. The Shanghai market could compete for the benchmark in the Asia-Pacific region and become a part of the 24-hour global trading procession alongside international benchmark Brent and US West Texas Intermediate futures, Chinese experts were quoted as saying. It's a long-awaited move by China, the world's top crude importer, Lin Boqiang, director of the China Center for Energy Economics Research at Xiamen University, told the Global Times on Saturday."The US exerts its influence through its disclosures of crude storage level, as determined by its supply-demand dynamics, and they affect Brent crude benchmark prices," Lin told the Global Times on Saturday. "China, having no such crude futures market, has barely any influence on the global crude market."On February 5, data released by the US Energy Information Administration showed that China had surpassed the US,  the No.1 crude importer, in annual gross crude oil imports in 2017. China imported 8.4 million barrels per day in 2017 compared with 7.9 million for the US.The Xinhua report cited experts as saying that truly free settlement of foreign exchange could be realized at the Shanghai crude futures but the transactions must be conducted using a designated account.China's State control on foreign exchange flow was a key reason for the repeatedly postponed launch of Shanghai crude futures, Lin said. Lin said the current setting could meet the need for traders whose objective was to buy and sell crude futures for actual use, but presented hurdles for speculators. Speculators are a significant component of any futures market and contribute to the intensity of market trading activities, the hallmark of a successful futures market.China's demand for crude oil makes it possible the nation could build an influential crude futures market, but continual improvements, time and patience will be needed, Lin said.Lin predicts the nation's reliance on imported oil would rise from 67 percent in 2017 to 80 percent in the near future.