Based on recent changes in international oil prices, the retail prices of gasoline and diesel will be reduced by 150 yuan (about 21.2 U.S. dollars) and 145 yuan per tonne respectively, according to the National Development and Reform Commission.

International crude oil prices slumped during the latest price adjustment period, and might see short-term fluctuations ahead, the commission said. 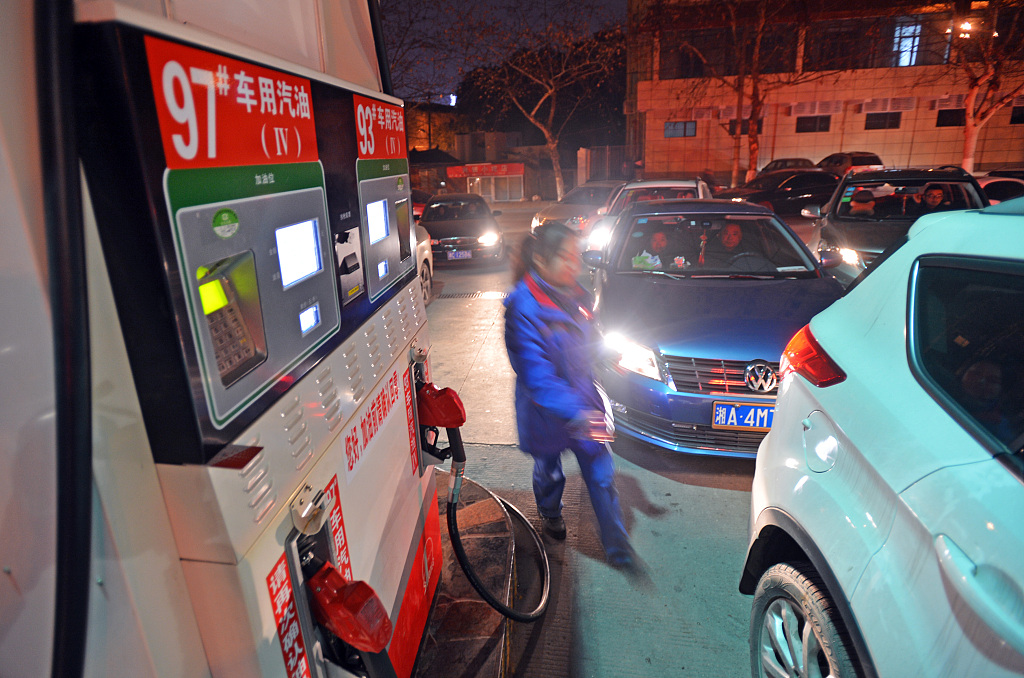