China to maintain communication with APEC members on host of 2023 meeting: FM spokesperson

BEIJING, Aug. 24 (Xinhua) -- China is willing to maintain communication with other members of the Asia-Pacific Economic Cooperation (APEC) including the United States on the host of the 2023 APEC meeting, the Foreign Ministry's spokesperson Wang Wenbin said on Tuesday. 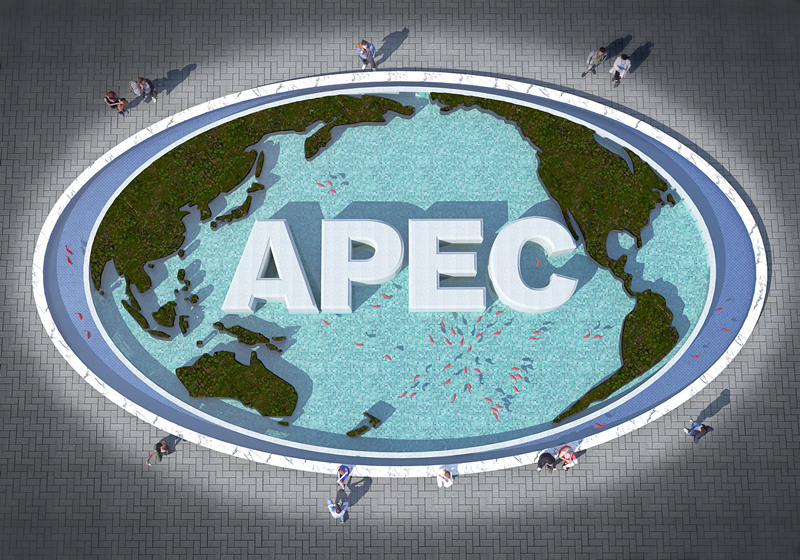 Wang made the remarks in response to reports that U.S. Vice President Kamala Harris said in Singapore that the United States had put itself forward to host the 2023 meeting of APEC.

Wang said China has noted relevant media reports. He stressed that APEC is an important economic cooperation forum in the Asia-Pacific region and adheres to the principle of reaching consensus through consultation.