Demand for high-skilled professionals in some manufacturing sectors remains robust, while the service sector is expected to be a mainstay in new job creation.

The country's labor force participation rate might continue to dip due to longer schooling time and the increasingly graying population, easing the supply pressure on the workforce, the PBOC said.

China's workforce between the age of 16 and 59 might also slightly shrink in the near future.

The central bank called for combined efforts to optimize the employment mix to address structural challenges due to shifting economic growth engines and external uncertainties.

Some 13.52 million new urban jobs were created in 2019, the seventh year in a row for China to create over 13 million urban jobs. 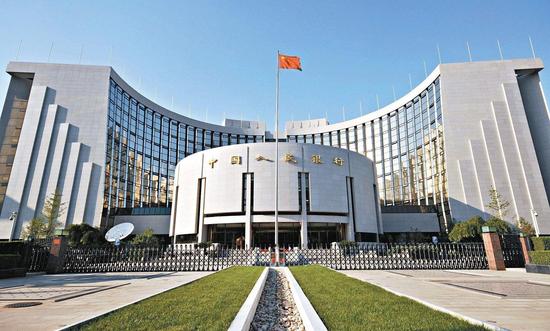