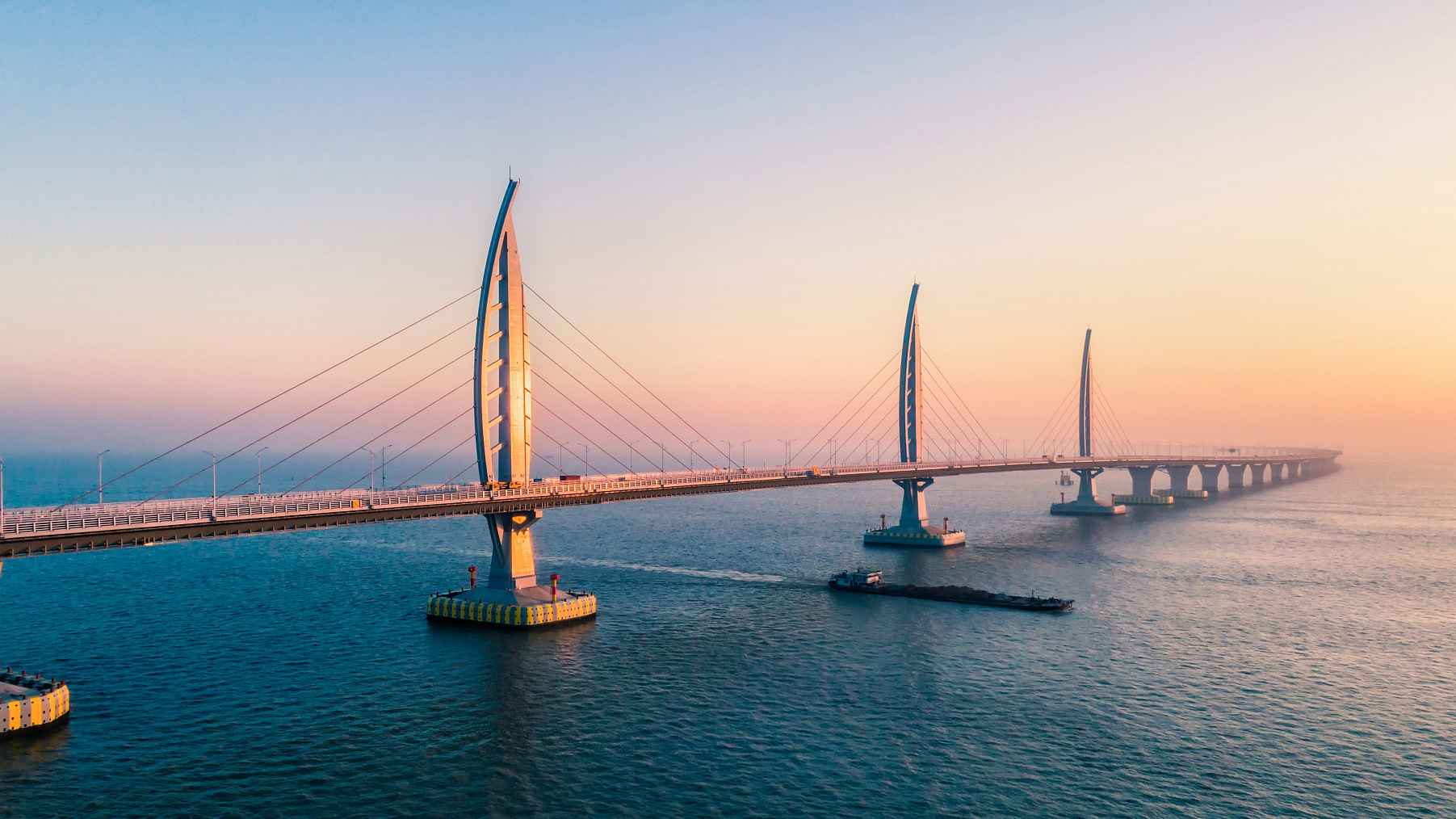 BEIJING, Nov. 3 (Xinhua) -- China will maintain long-term prosperity and stability in Hong Kong and Macao, according to the full text of the Communist Party of China Central Committee's proposals for formulating a new five-year development plan and long-range objectives.

The proposals, made public on Tuesday, highlighted full and faithful implementation of the policies of "one country, two systems," "the people of Hong Kong governing Hong Kong," "the people of Macao governing Macao," and a high degree of autonomy for both regions.

Support will be given to the two special administrative regions in enhancing their competitive edges and integrating their own development into the overall development of the country, said the document.

It also urged efforts to foster greater patriotism and a stronger sense of national identity among the people in Hong Kong and Macao.

Expressing support to the regions in conducting exchanges and cooperation with the rest of the world, the document said China will resolutely forestall and foil all external attempts to interfere in China's internal affairs.