China has lodged solemn representations with the Czech Republic and will make a legitimate and necessary response, a spokesperson said on Wednesday to its recent intervention in China’s internal affairs. 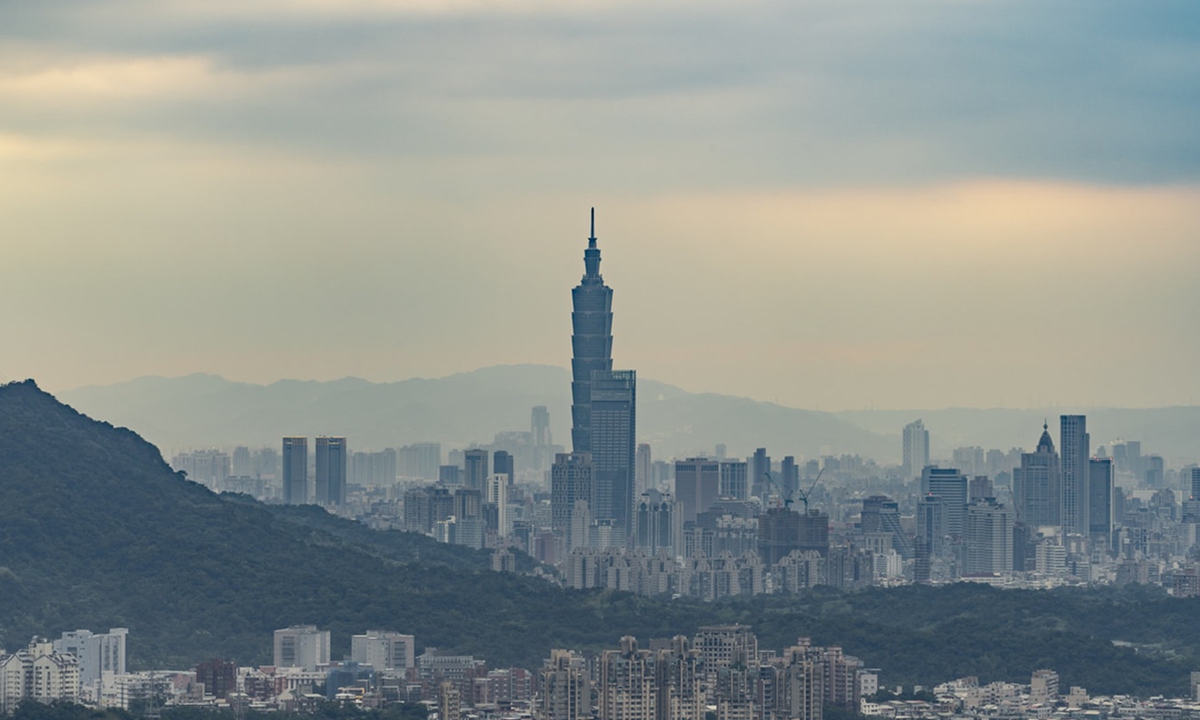 According to reports, the leader of the external affairs authority of Taiwan, Joseph Wu, was invited to the Czech Republic recently.

There is only one China in the world and Taiwan is an inalienable part of China's territory, foreign ministry spokesperson Zhao Lijian stated. The Government of the People's Republic of China is the sole legal Government representing the whole of China.

This is an immutable fact, and the basic norm of international relations and the common consensus of the international community, Zhao added, that the despicable manipulation of a few Czech officials is doomed to fail.

Zhao advised those officials in the Czech Republic to “change their course as soon as possible”.

Zhao also warned Taiwan authorities that any attempt to seek "Taiwan independence" by soliciting foreign support is bound to fail.

“China has the firm resolve to safeguard national sovereignty and territorial integrity, and will take all necessary measures to crush attempts at ‘Taiwan independence’”, Zhao said.