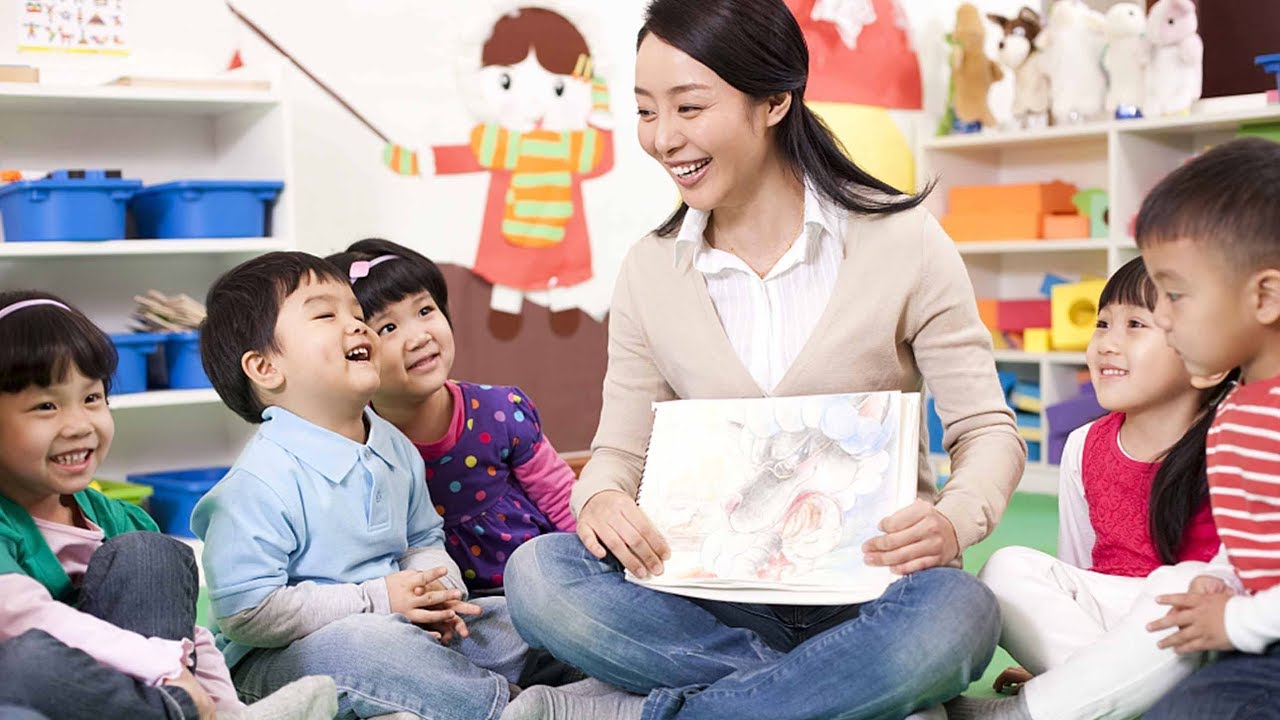 China's top legislature will begin making a law on pre-school education to regulate the fast-growing sector that has drawn increasing public concern.

The process will be initiated in the five years starting from 2018 within the term of the sitting Standing Committee of the 13th National People's Congress (NPC), according to the NPC legislative agenda released this week.

"The need to draft such a law has become pressing," said Li Lihua, an NPC deputy familiar with the legislation. "It will address all sorts of problems facing the pre-school education sector at the moment."

China has specific laws governing both mandatory and higher education, which cover from elementary schools to universities of higher learning. The calls for a similar law for pre-school education have mounted in recent years as the sector has grown.

In 2017, there were nearly 255,000 kindergartens across the country, taking care of 46 million children. The numbers are set to rise as the authorities aim to raise the gross national kindergarten enrolment rate from 75 percent at present to 85 percent by 2020.

Education Minister Chen Baosheng admitted in March that pre-school education is facing a myriad of problems -- from a shortage of quality teaching staff to safety loopholes, outdated teaching methods, and high costs.

"It is the fastest growing sector but also the one with the weakest link," Chen said.

The top legislature of China said it has been laying down the groundwork for the legislation since 2013. Lawmakers completed field studies in various provinces and came back with quality reports.

The Ministry of Education has called on local education departments to push for the legislation, which it says will define the duties of government departments and help them enforce stricter measures on kindergarten operators.