BEIJING -- A symposium will be held on Tuesday morning at the Great Hall of the People to mark the 20th anniversary of the implementation of the Macao Special Administrative Region Basic Law, according to a spokesperson for the General Office of the Standing Committee of the National People's Congress. 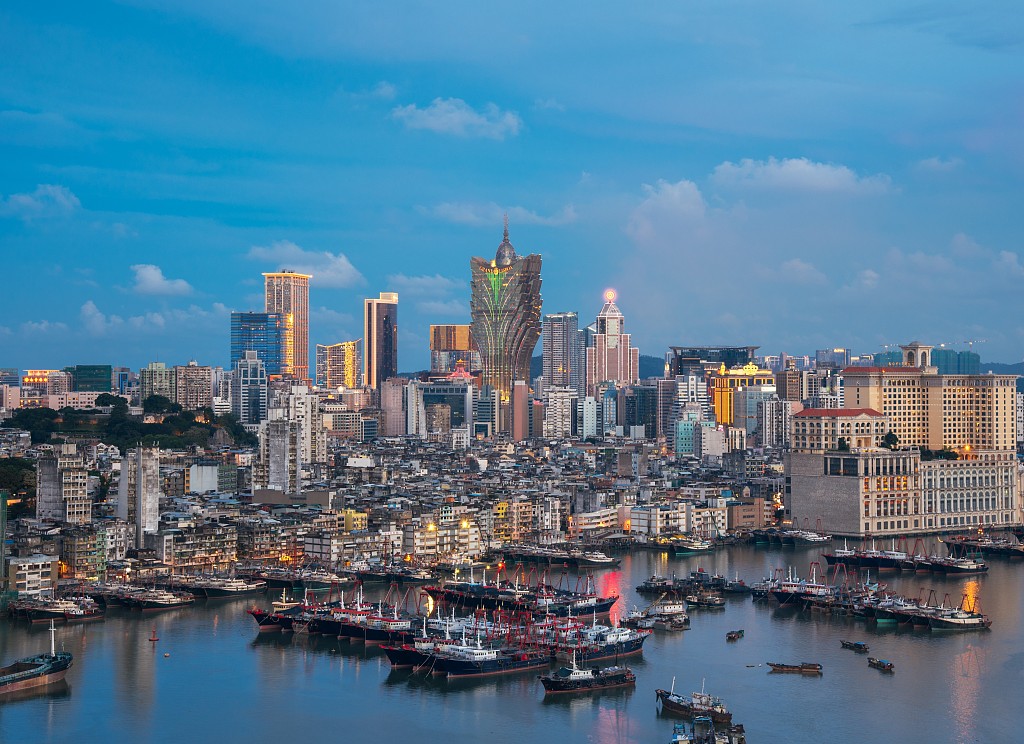 The event is to be held by the General Office of the NPC Standing Committee in celebration of the 20th anniversary of Macao's return to the motherland.

Leaders of the Communist Party of China and the state, heads of relevant central authorities, the chief executive and some key officials of the Macao SAR, heads of the Guangdong Provincial People's Government, members of the Macao SAR Basic Law Committee and experts and scholars engaged in the Basic Law research will attend the symposium, the spokesperson said.