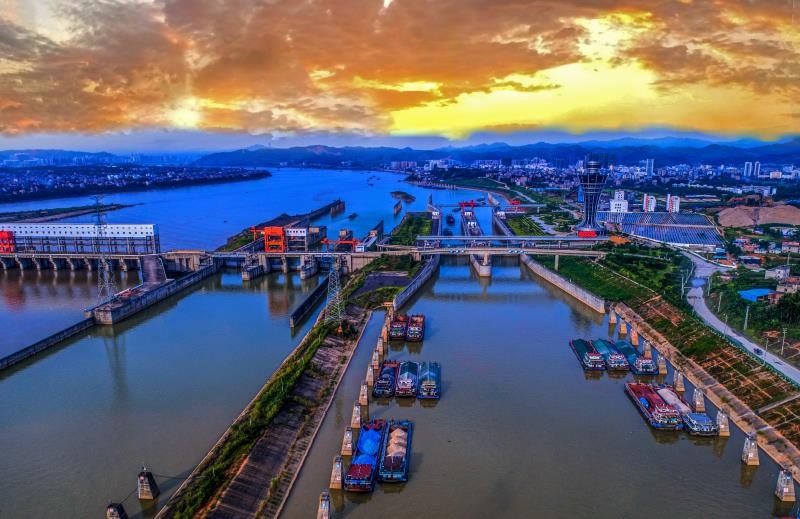 Financial institutions will be encouraged to innovate green finance and supply diversified financial products to boost the development of the economic belt, according to a statement on the website of the China Banking and Insurance Regulatory Commission.

Banking and insurance institutions should provide financing support to major projects that serve public interests despite a long period of investment returns.

More efforts will be made to push information sharing to enhance the efficiency and coverage of financial support, the statement said, stressing the importance of cross-region cooperation of the Yangtze River Economic Belt.

China earlier this year unveiled an action plan to protect and restore the Yangtze River with goals including eliminating more than 90 percent of "black and odorous" water bodies in cities at or above the prefectural level in the Yangtze River Economic Belt by the end of 2020.

The Yangtze River Economic Belt consists of nine provinces and two municipalities that cover roughly one-fifth of China. It has a population of 600 million and generates more than 40 percent of the country's GDP.