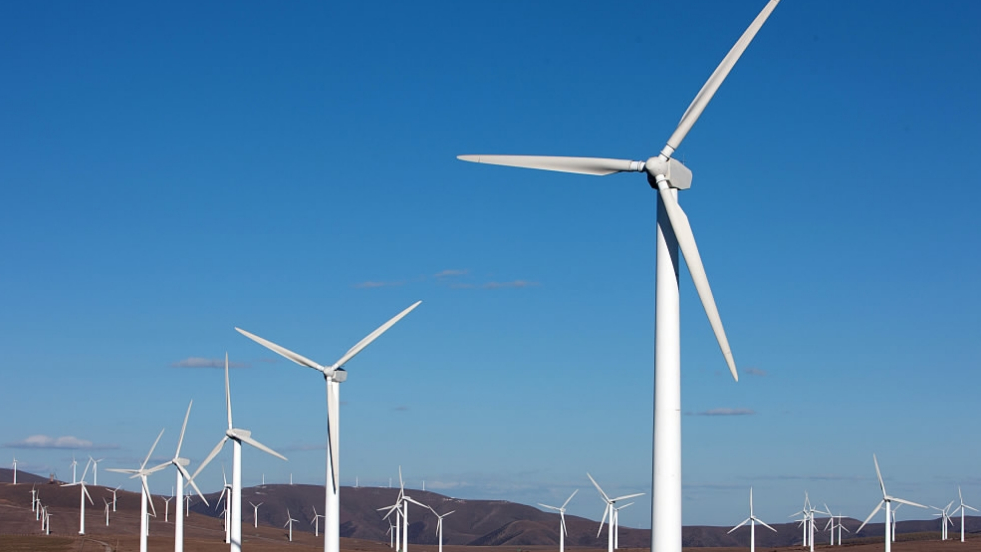 BEIJING, Feb. 3 (Xinhua) -- China will promote the stable development of non-water renewable energy generation by optimizing subsidy policies, according to a guideline made public Monday.

The quota of new subsidies should be decided based on the scale of subsidy funds, said the guideline issued by the Ministry of Finance (MOF), the National Development and Reform Commission and the National Energy Administration.

In 2020, new subsidies to support new wind power, photovoltaic and biomass power generation projects are expected to be kept within 5 billion yuan (about 722 million U.S. dollars), the MOF said in an online statement.

New offshore wind power and photothermal projects will no longer receive subsidies from the central government, and local governments can subsidize such projects according to local conditions, said the guideline.

Since 2012, the central government has allocated more than 450 billion yuan of subsidies to support the development of renewable energy, fueling the country's energy transition.

However, as the industry evolves, the shortfall in subsidy funds keeps growing, calling for an improvement in government subsidy policies, the MOF said.

The MOF urged higher efficiency in the use of subsidies and vowed to crack down on activities by companies that receive subsidies through improper means.