LONDON, Jan. 18  (Xinhua) -- China is expected to overtake France as the second largest wine market by 2023, according to a report released in London. 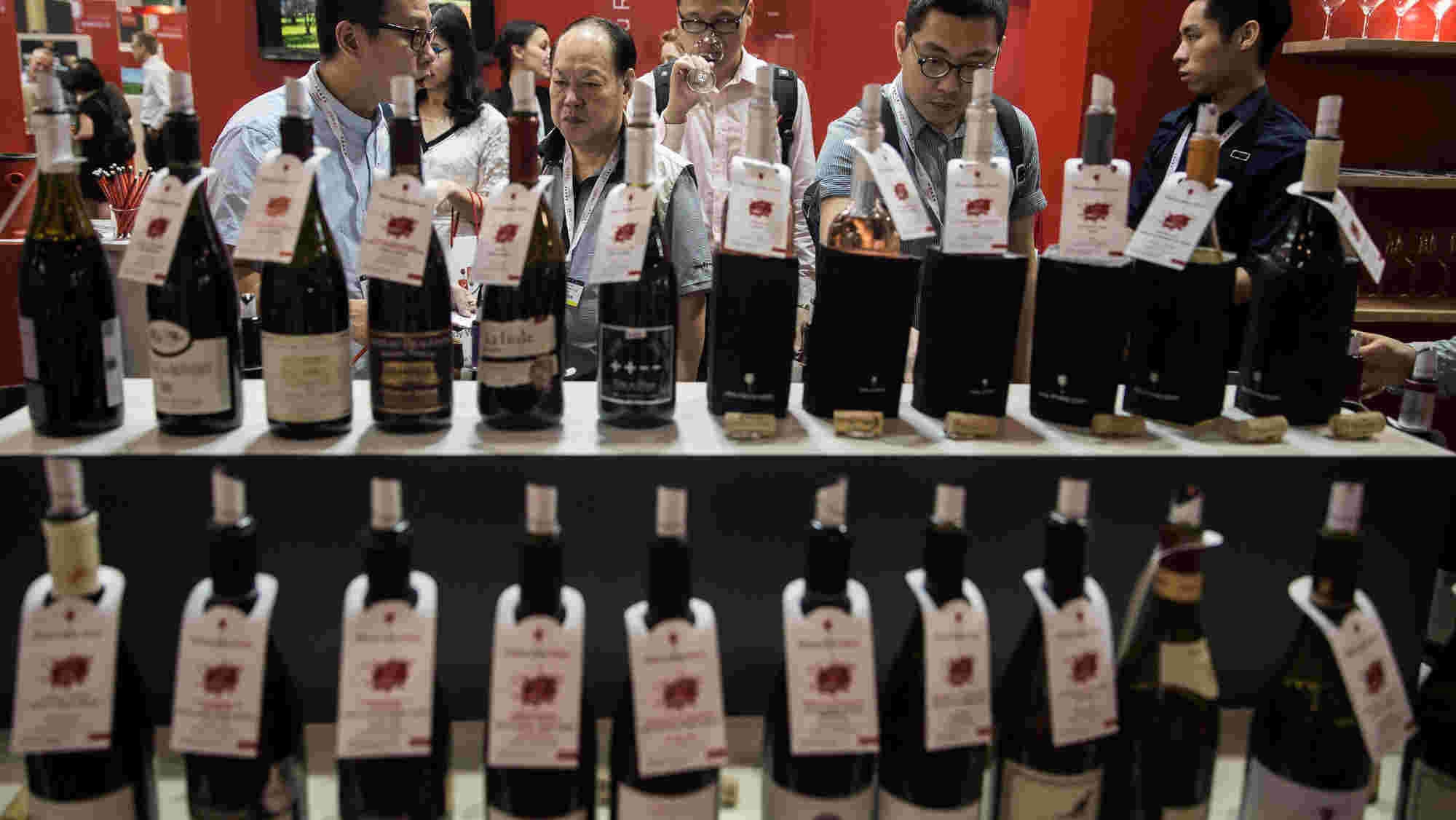 The value of the Chinese market would reach nearly 18 billion U.S. dollars by 2023, surpassing France's 16 billion dollars, according to the latest Vinexpo/IWSR report. Vinexpo, established in Bordeaux, France in 1981, is a events organizer in the wine and spirits sector while IWSR is a London-based market analysis firm on the alcoholic beverage market.
The United States would remain top of wine markets in both volume and value, which hit 40 billion dollars, the report said, adding that the total world value of still and sparkling wines is estimated to reach over 204 billion dollars by 2023, a rise from 194 billion dollars in 2018.
Meanwhile, in the Asia-Pacific market, China and Australia will lead a three-year recovery for the growth of still and sparkling wines from 2020 as the momentum in the region slowed in 2018 and 2019, said the report.
The total value of the region will rise to more than 34 billion dollars in 2023, with China leading all markets in the region with compound annual growth rate of nearly 4 percent, it said.