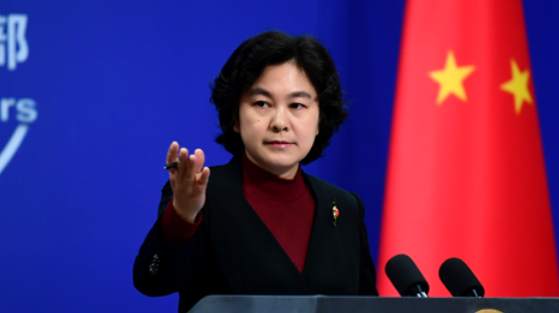 China will become the second-largest contributor to both the United Nations regular budget and its peacekeeping budget for the 2019-2021 period.

China's contribution to the UN regular budget will rise from 7.92 to 12.01 percent in the next three years. Meanwhile, China will continue to be the second-largest contributor to the UN peacekeeping budget from 2019 to 2021, sharing 15.2 percent of the total UN peacekeeping budget, according to a resolution adopted by the UN General Assembly on Saturday.

"Such a resolution is a result of China's growth of national economic gross and gross national income, and China will comply with its obligation to the UN budget as a developing country," said Chinese Foreign Ministry spokesperson Hua Chunying Monday.

The U.S., on the other hand, will continue to be the top contributor to both the regular and peacekeeping budgets of the UN, accounting for 22 percent and 28 percent respectively, in the next three years.

The proportion of the total UN peacekeeping budget changes every three years. Since the budget is often used for peacekeeping operations and labor costs in the field, member states with greater contributions tend to have a greater voice in negotiations and personnel deployment.