China to persist in development of human community with shared future: vice FM

BEIJING, Oct. 20 (Xinhua) -- China will promote with concrete actions the building of a community with a shared future for humanity and work to make the system of global governance fairer and more equitable, Vice Foreign Minister Ma Zhaoxu said on Thursday. 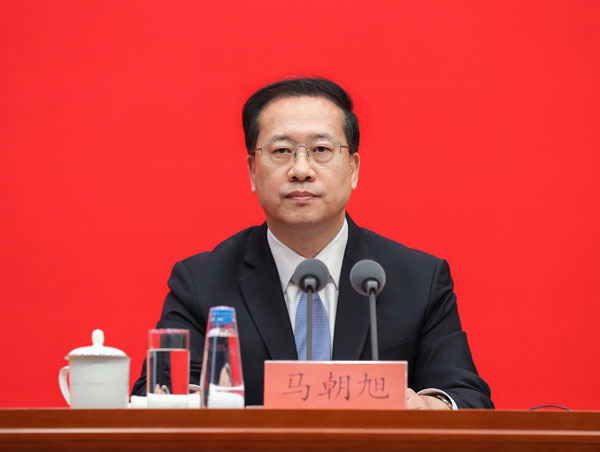 Ma made the remarks at a press conference on the sidelines of the 20th National Congress of the Communist Party of China.

Efforts in building a community with a shared future for humanity have made substantial progress in various fields and regards, he said.

He pointed out that the humanity is facing unprecedented challenges, and hegemony and bullying by certain forces are posing great threat to the world order. "A divided world is in no one's interest, and bloc confrontation would only lead to a dead end."