BEIJING - China will start the trial run of football-focused kindergartens this year, with 50 to 200 such kindergartens in each provincial-level region, according to a directive by the Ministry of Education. 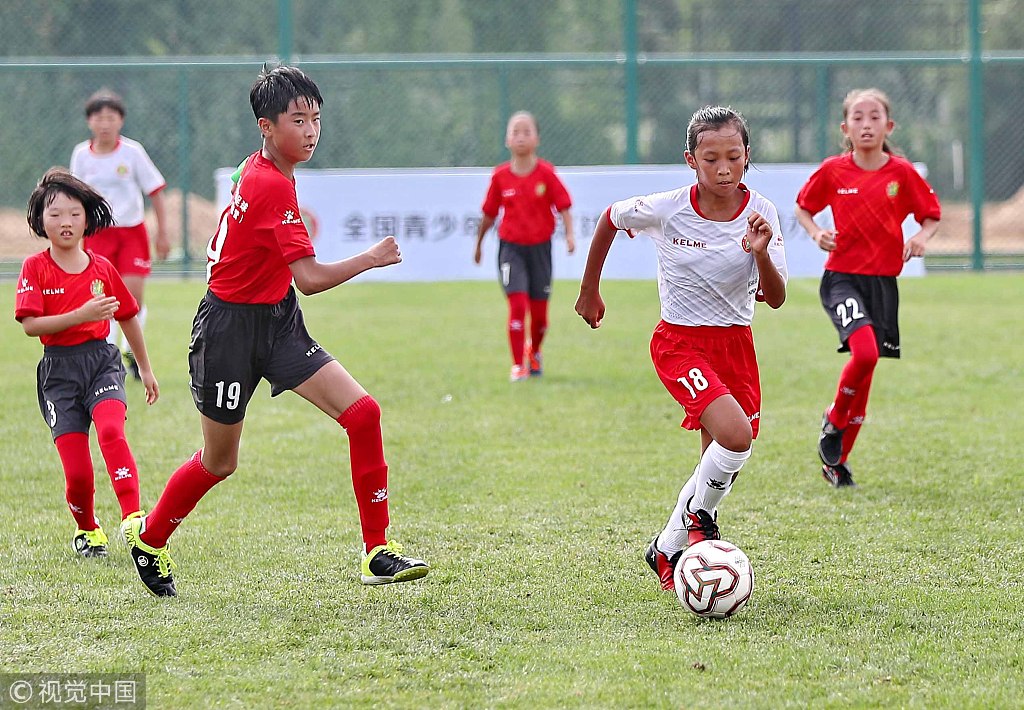 It is among the country's efforts to popularize campus football, encourage kindergartens to extensively carry out child football activities and foster children's all-around development.

The pilot program aims to cultivate interest in football in children through popular football games and create an atmosphere favorable for football culture to grow, the directive says.

Various physical activities tailored for kids will be held, during which children are encouraged to run, jump, climb, pitch and bounce balls to promote the development of their basic sports abilities.

Kindergartens must give top priority to children's safety and health, the ministry stresses.