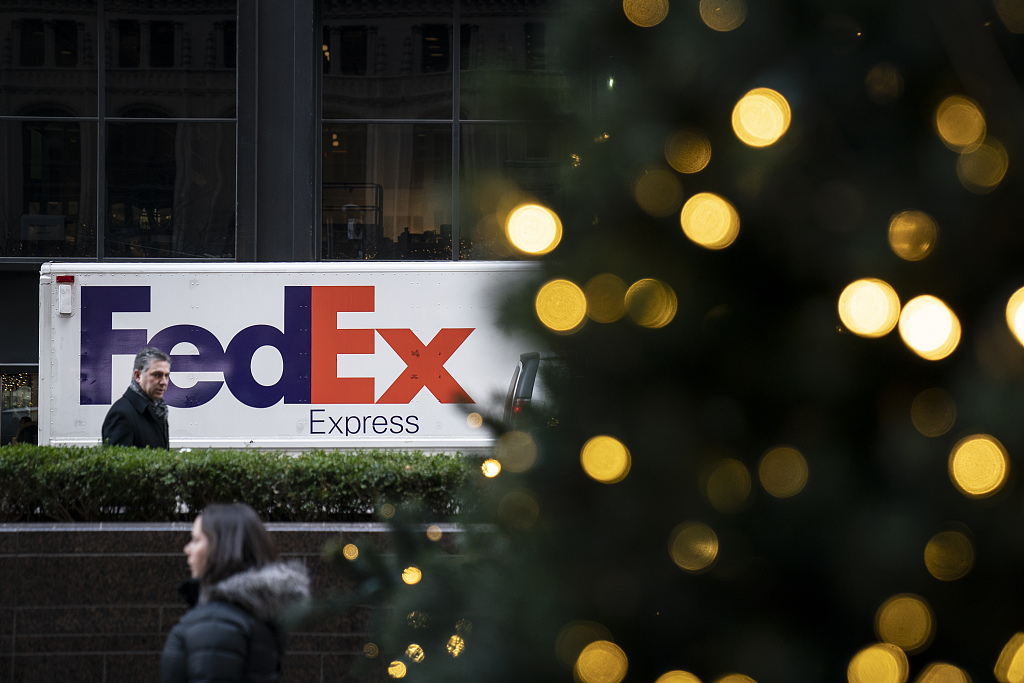 China announced Saturday that it will open an investigation into US package delivery company FedEx for rerouting Huawei parcels to the US without the Chinese company’s authorization, which violated industrial regulations and undermined the legitimate rights and interests of Chinese consumers.

On May 24, the US express company diverted two parcels addressed to Huawei from Japan to the United States and also attempted to reroute two more parcels sent from Vietnam to Huawei offices elsewhere in Asia without authorization.

The incidents are said to be in violation of China's regulations on express delivery.

FedEx claimed the packages were "misrouted in error" with no requests from any other party involved.