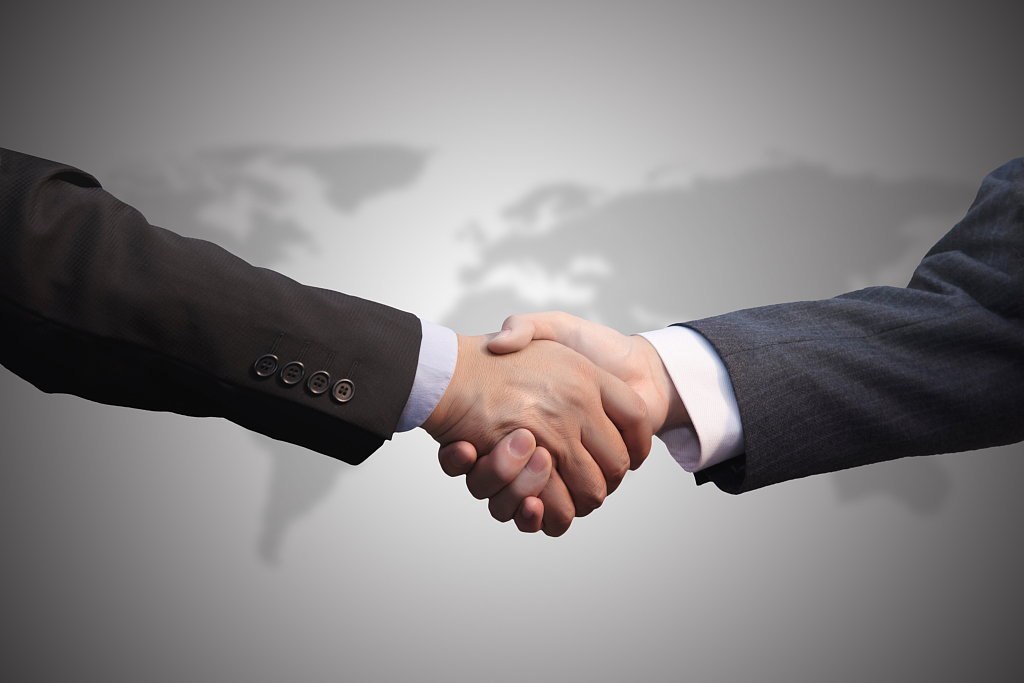 About 300 government officials, business leaders and scholars from both home and abroad are expected to attend the summit, according to the regional investment promotion agency.

Themed on building a new pattern of all-round opening up to support the Belt and Road construction, this year's summit will aim at establishing a long-term mechanism for dialogue and cooperation among chambers of commerce in China, ASEAN and other countries and regions.

Investment between China and ASEAN countries has also witnessed stellar growth to reach 205.71 billion U.S. dollars at the end of 2018.