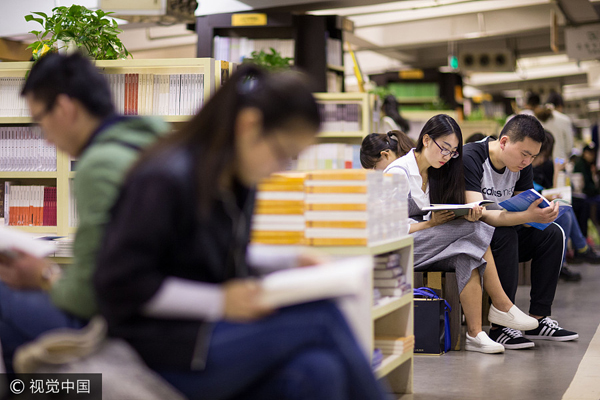 BEIJING - The latest move by the China Population Publishing House to promote a "healthy China" and popularize science was launched Wednesday in Beijing, according to a national health newspaper on Thursday.

The popularization of knowledge about health and publications popularizing science are vital for conducting the Healthy China Action, read the written statement of Wang Hesheng, deputy head of the National Health Commission, at the launching ceremony.

He called for highlighting the publication and promotion of publications popularizing health knowledge, giving them a more significant role in building a "healthy China" and the Healthy China Action.

Publications should introduce more new ideas and achievements of China's reform and development of public health, while focusing on public health knowledge to meet the needs of science popularization at various levels and from different angles, Wang said.

The transition to digital publications on health knowledge was also advocated to cater to the new reading habits of readers, according to Wang.