BEIJING, March 19 (Xinhua) -- China on Tuesday expressed willingness to provide assistance to Mozambique, Malawi and Zimbabwe, which have been hit by tropical cyclone Idai. 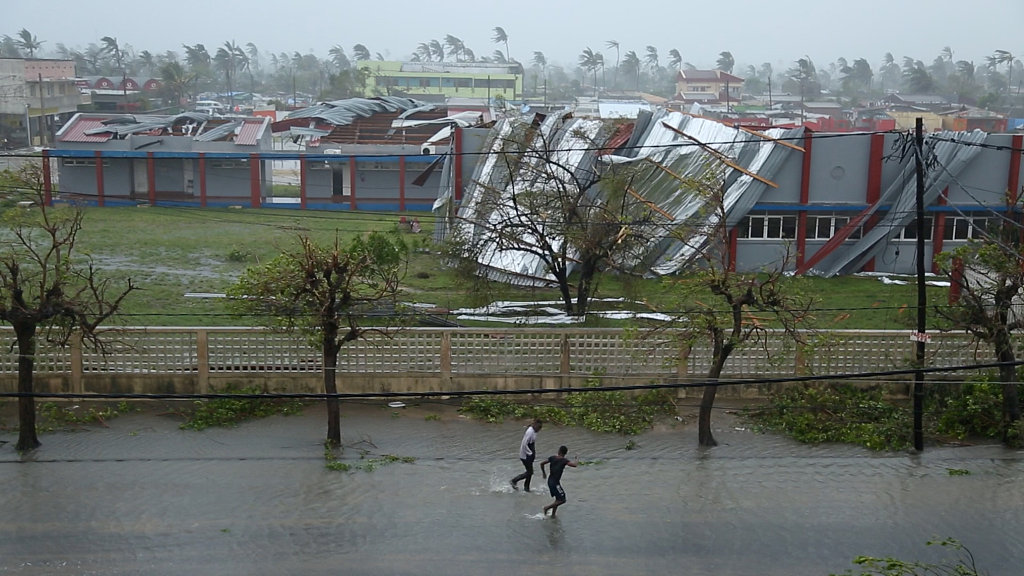 People walk down a flooded road next to buildings damaged by Cyclone Idai in Beira, Mozambique, March 17, 2019 in this still image taken from a social media video on March 18, 2019. (Photo: VCG)

"We are ready to provide necessary support and help within our means, in accordance with the extent of the disaster and the requests of the three governments," Foreign Ministry spokesperson Geng Shuang said at a routine press briefing.

The disaster has reportedly killed 84, 56 and 98 people in Mozambique, Malawi and Zimbabwe, respectively.

Mozambican President Filipe Nyusi said on Monday that the death toll in his country could exceed 1,000.

The Chinese side sympathizes with Mozambique, Malawi and Zimbabwe for their heavy casualties and loss of property, offers condolences to victims, and hopes for an early recovery of the injured, Geng said.