China will provide a more market-oriented, law-based and internationalized business environment for foreign companies, and remain a promising investment destination for businesses from Germany, Australia and the rest of the world, Foreign Ministry spokesperson Wang Wenbin said on Friday. 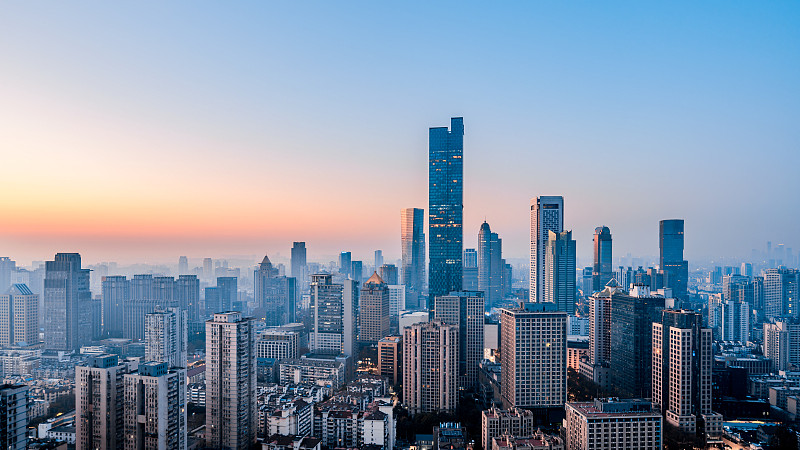 He made the remarks when asked for comments on surveys conducted by the German Chamber of Commerce in China and the China-Australia Chamber of Commerce among German and Australian businesses in China respectively. According to the reports, most surveyed companies are optimistic about the market opportunities and profits in China.

Citing the surveys, Wang said that the survey shows that 77 percent of German companies surveyed expect increasing annual growth in their industries for the next five years, while 66 percent of the surveyed Australian companies in China plan to return to or exceed pre-pandemic levels of investment.

Fifty-eight percent of the Australian respondents indicate that China is in their top three priorities for global investment plans over the next three years, said Wang, adding that these figures reflect the international community's confidence in China's economic prospects.

Wang said China's Human Development Index ranking in 2021 was up six places from 2019.

He said China's average economic growth rate for 2020 and 2021 was 5.1 percent, making it one of the best-performing major economies. With the steady roll-out of the improved and adjusted COVID-19 policy, China's economy is expected to pick up further.

Wang said that China is committed to its fundamental national policy of opening to the outside world and pursues a mutually beneficial strategy of opening up, and it strives to contribute its share to building an open global economy.