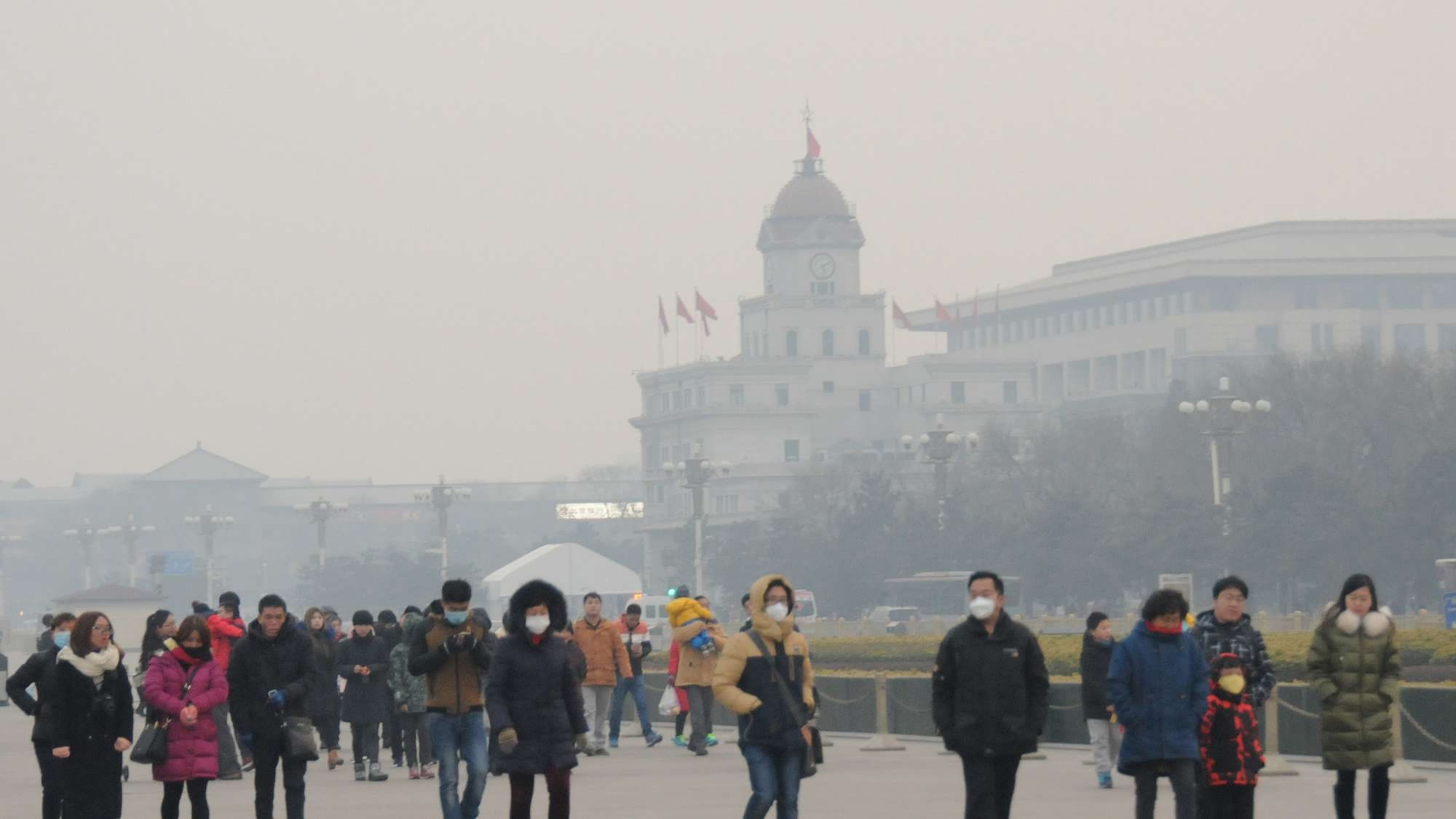 The country has vowed to reduce the average PM2.5 density by 3 percent year on year between Oct. 1, 2018 and March 31, 2019 in the area of Beijing-Tianjin-Hebei, one of the heavily polluted regions, said Liu Bingjiang, an official with the Ministry of Ecology and Environment.

Liu attributed the rise to unfavorable weather conditions in the area since last fall, such as higher temperatures and low precipitation, adding that some cities in other heavily polluted regions also saw increases in the index.

The ministry is formulating accountability measures for officials in cities that fail to fulfil air quality targets, according to Liu.

To further curb air pollution this year, China will implement tougher ultra-low emission standards in the steel industry, make more efforts to promote the use of clean energy and reduce coal consumption, he added.

The air quality in China improved last year, with 338 major cities reporting good air quality on 79.3 percent of days, up 1.3 percentage points from the previous year.