BEIJING, Oct. 28 (Xinhua) -- More efforts should be made to promote a continuous improvement in China's business environment nationwide, an official said Monday. 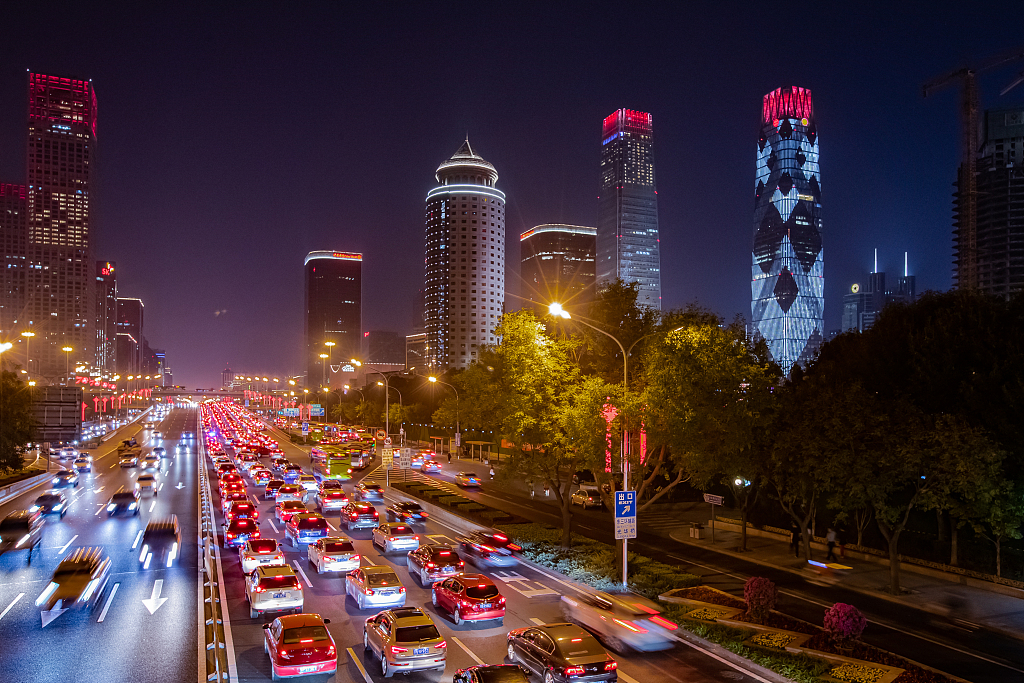 Improving the business environment is an important guarantee for further opening up to the outside world and developing an open economy at a higher level, said Lin Nianxiu, deputy head of the National Development and Reform Commission, at a meeting on exchanges of such experiences.

A market-oriented, law-based and world-class business environment is of great significance for enhancing the vitality of market entities, improving the government's capacity for governance and for promoting a higher level of opening-up, he said.