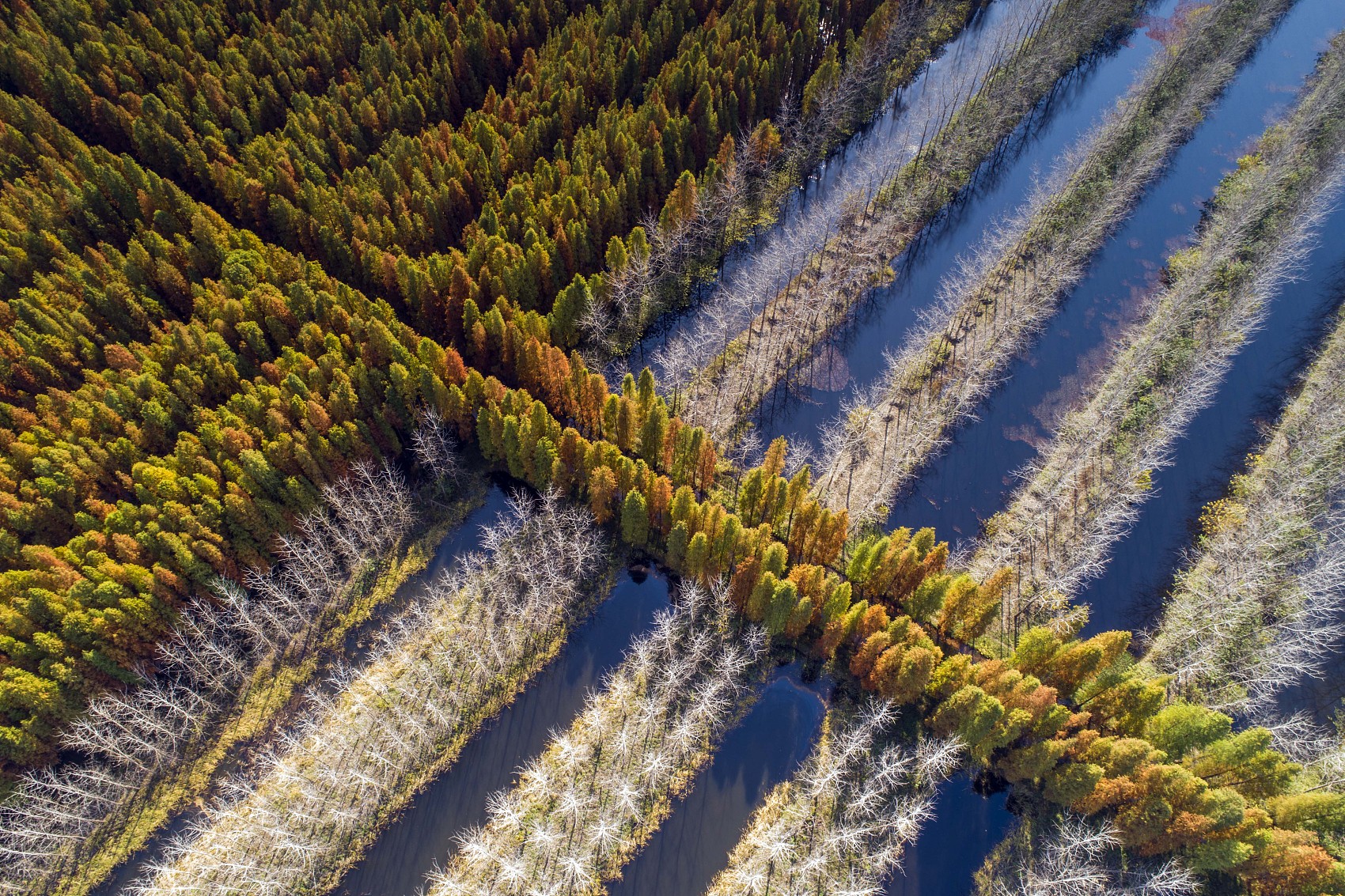 Under the plan, released by the National Forestry and Grassland Administration, the country will increase its forest coverage ratio to 23.04 percent by 2020, while the volume of forest resources will expand to 16.5 billion cubic meters.

The country aims to raise its vegetation coverage ratio of grassland to 56 percent by 2020, and rehabilitate 10 million hectares of desertified land during the period.

According to the plan, the country will push forward ecological restoration projects, encourage public participation in the greening campaign and increase the protection of natural forests and grasslands.

This comes amid the country's ongoing drive for environmentally-friendly development, as the government banned grazing on degraded grasslands, increased financial input, and stepped up law enforcement in the sector.

The country's desertified land has shrunk by 150 million mu (10 million hectares) since 2012, while up to 508 million mu of forests have been planted, bringing the national forest coverage to 21.66 percent.