CHINA China to push restructurings of central SOEs in 2020

China to push restructurings of central SOEs in 2020 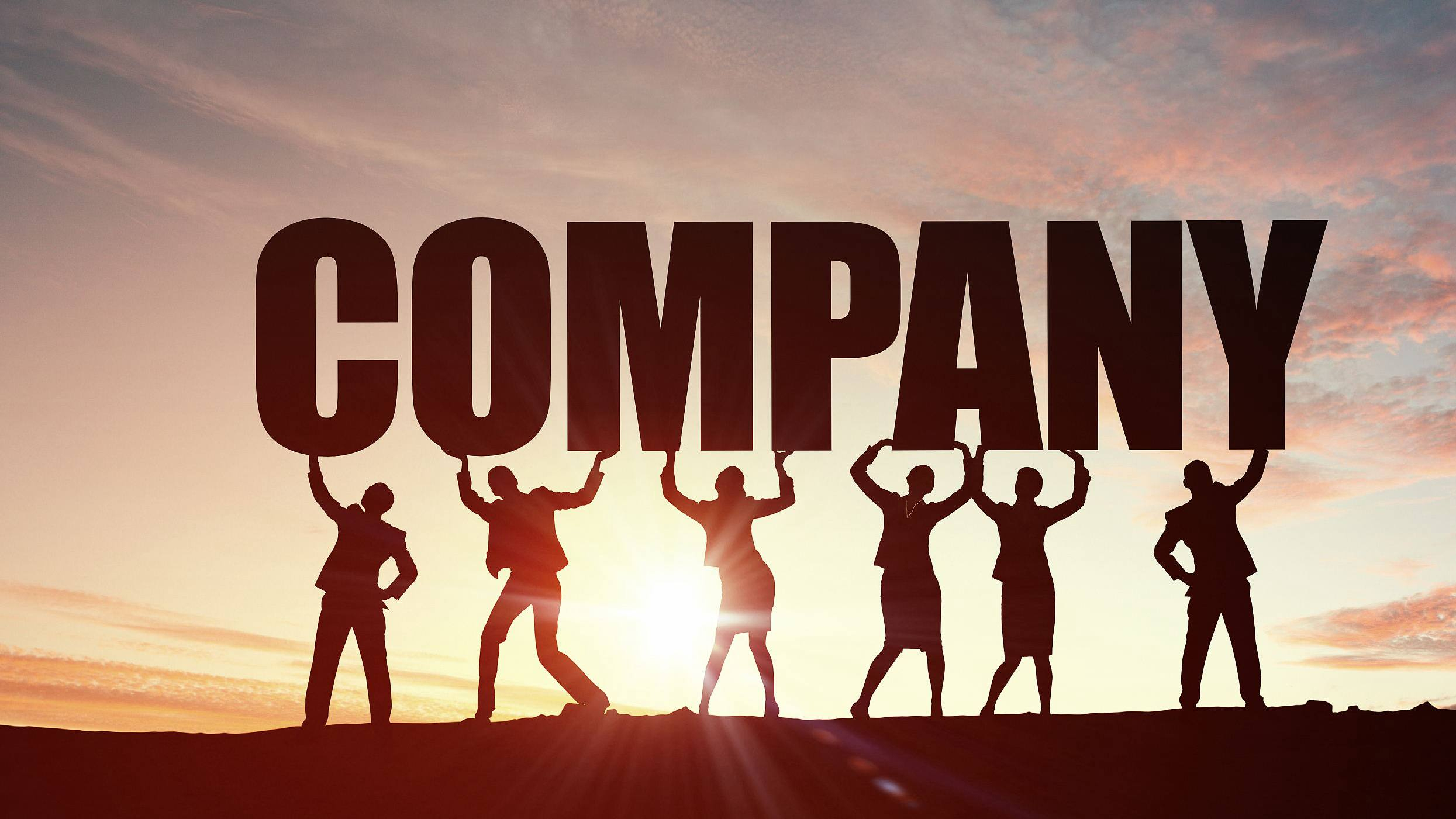 Consolidations will focus on areas with overlapping investments and homogeneous competition, the report said, citing information from the State-owned Assets Supervision and Administration Commission (SASAC) of the State Council.

Equipment manufacturing, chemicals, marine engineering equipment and overseas gas and oil assets are among the sectors that will see accelerated restructurings, according to the report.

The regulator will also study the integration of oil refining businesses.

On Jan. 5, China National Chemical Corp. (ChemChina) and Sinochem Group announced the consolidation of their agricultural assets into a newly formed entity called Syngenta Group in the latest step to optimize resource allocations.

In recent years, the Chinese government has made SOEs restructurings a major policy priority.

The net profits of central SOEs expanded 9 percent year on year and their combined operating revenue rose 5 percent during the January-November period, data from the SASAC showed.