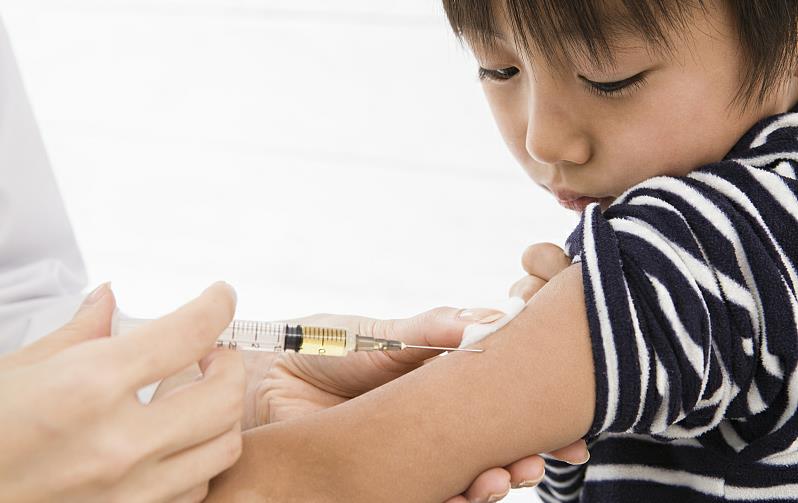 The re-vaccination will follow the principle of "being informed, voluntary and free of charge," according to a document jointly issued by the commission and State Drug Administration.

DPT refers to a combination of vaccines against three infectious diseases: diphtheria, pertussis, and tetanus.

Children who used the first batch of unqualified vaccines, labeled "201605014-01," have been being re-vaccinated since February.

Parents are encouraged to check the vaccination records of their children and go to health departments if they find their children used the second batch, labeled "201605014-02," the document said.

The health departments of Hebei, Shandong, Anhui provinces and Chongqing Municipality, where substandard DPT vaccines were mostly sold, will take charge of the re-vaccination supervised by the commission, the statement said.