China to reduce tariffs on thousands of goods from five countries 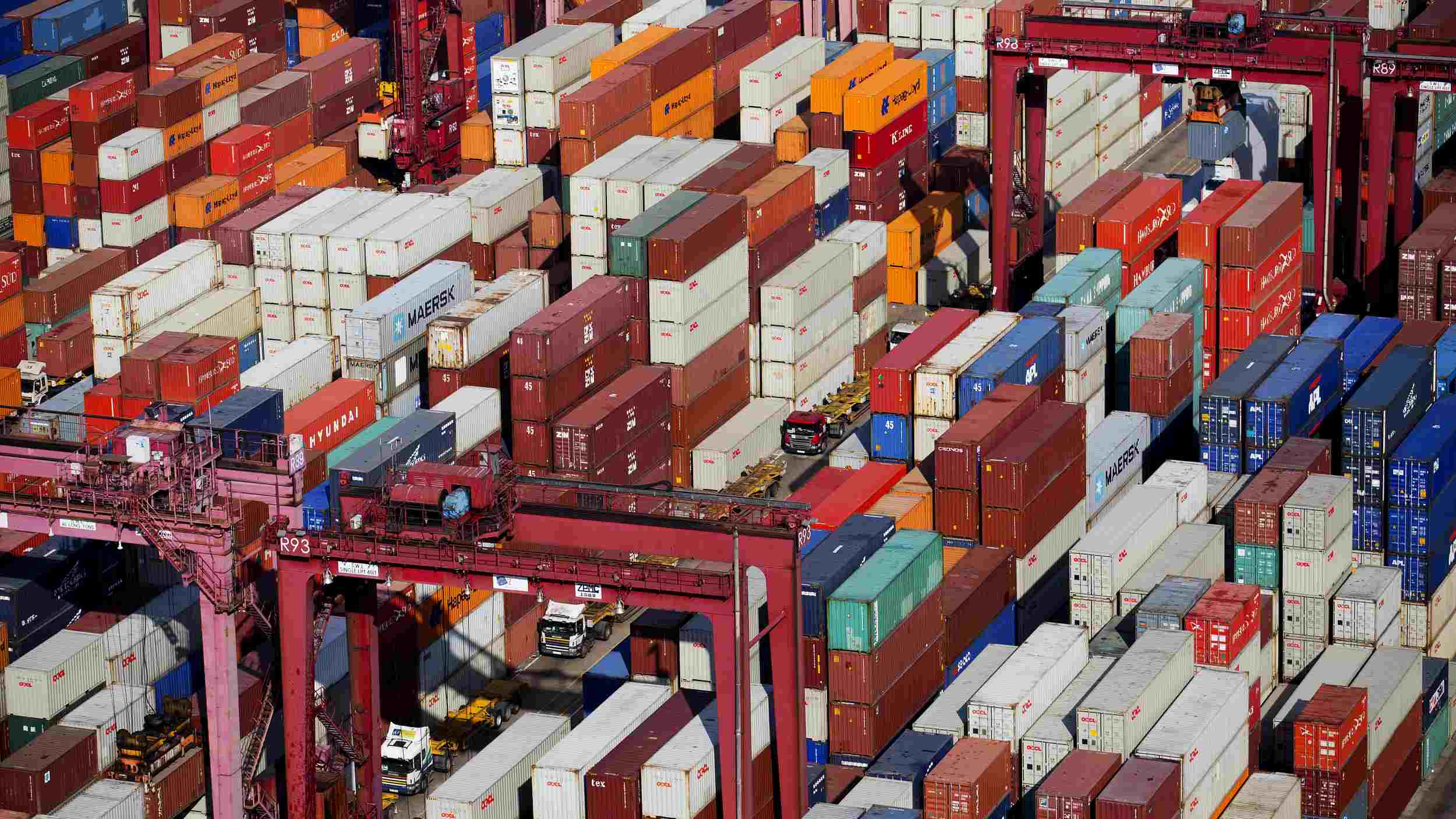 China will adjust tariffs on an array of imports from a number of Asia-Pacific countries from July 1, according to the Ministry of Finance.

The adjustment, covering products under 8,549 tariff codes made in Bangladesh, India, Laos, South Korea and Sri Lanka, was part of a tariff concession arrangement reached under the Asia-Pacific Trade Agreement (APTA).

Luo Zhaohui, the Chinese Ambassador to India said that the goods would include "chemicals, agricultural & medical products, soybean, clothing, steel & aluminum products," in a tweet.

After the adjustment, tariffs on 2,323 categories of commodities such as certain chemicals, optical components and television cameras will be reduced, the ministry said.

The adjustment came after a new arrangement was reached during the fourth round of tariff concession negotiations among the six APTA members in January 2017.

In May 2001, China joined the then Bangkok Agreement, the name of which was changed to the APTA in November 2005. It aims at promoting economic and trade cooperation among its members through the adoption of mutually beneficial trade liberalization measures.