BEIJING, Aug. 25 (Xinhua) - China has decided to set its interest rate for commercial individual housing loans in a more market-based manner in its latest move to regulate the property market's growth. 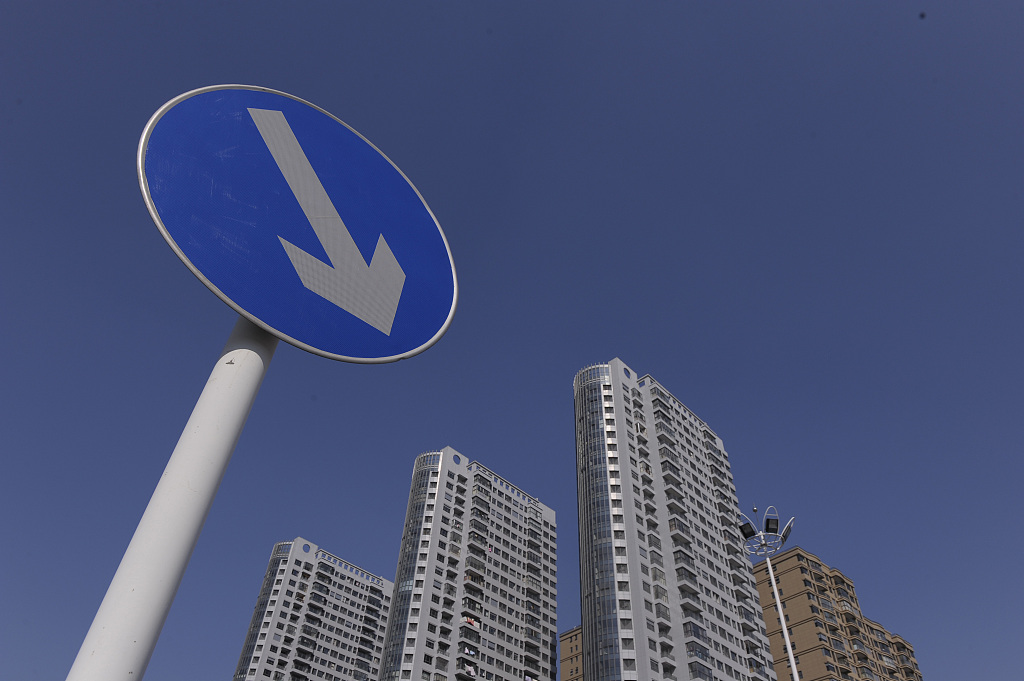 The country's central bank announced Sunday that it will replace the loan benchmark interest rate with the loan prime rate (LPR) as a benchmark for setting the interest rate of newly issued commercial individual housing loans.

Introduced in 2013, the LPR functions as a market-based reference for lenders to set their loan interest rates. The People's Bank of China (PBOC) last Saturday unveiled a plan to improve and reform the country's LPR mechanism.

The new housing loan interest rate policy aims to ensure that "house is for living in, not for speculation" and facilitate the development of a long-term management mechanism for the real estate market, the central bank said.