CHINA China to reform, open up larger, wider and deeper

China to reform, open up larger, wider and deeper

China will carry out reform and opening-up in a larger scope, wider areas, and at a deeper level with major steps to be implemented in various sectors, said official Han Wenxiu at the press briefing on the Fourth Plenary Session of the 19th CPC Central Committee. 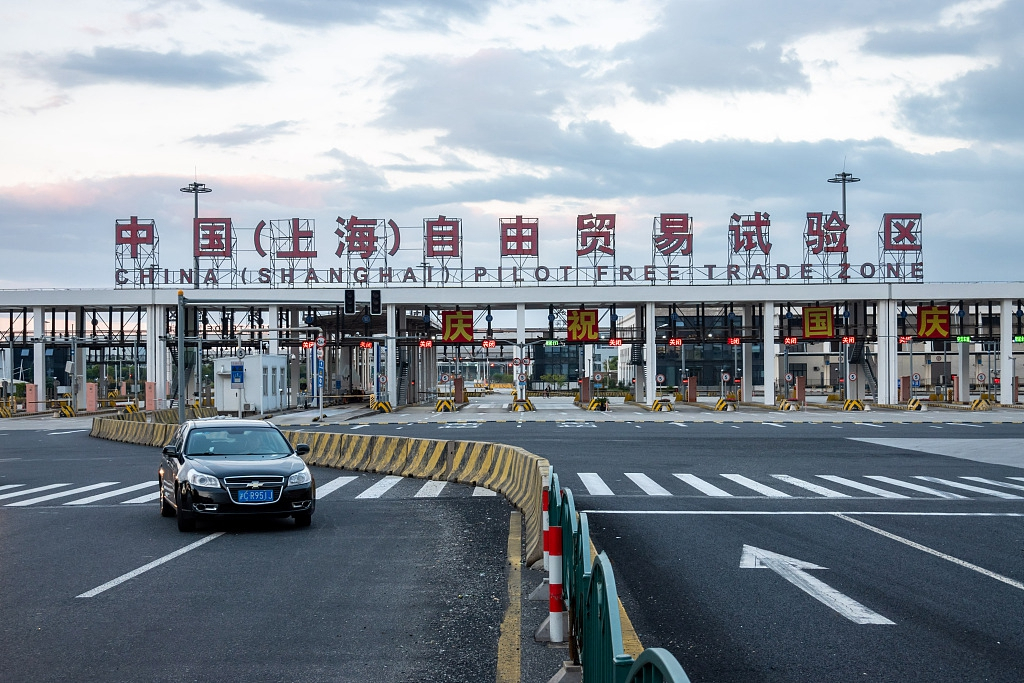 China will be more open to the outside world as the country achieves greater development, said Han Wenxiu, an official of the Central Financial and Economic Affairs Commission.

"In the 40 years of reform and opening-up, China has become the world's second-biggest economy. China's nominal per-capita GDP is expected to exceed 10,000 U.S. dollars this year, and the country will achieve the goal of finishing the building of a moderately prosperous society in all respects," Han added.

China will optimize the layout of opening-up by consolidating the leading position of the eastern coastal areas, and improve the layout of the inland, said Han.

The country will accelerate the building of opening-up highlands, such as the pilot free trade zones (FTZs) and the free trade port to form a new pattern of all-round opening-up.

China will further relax market access and promote the opening-up in manufacturing, service, agriculture and other sectors.

Meanwhile, the country will accelerate the process of opening up in finance, telecommunications, education, health care, and culture.

Greater space and market opportunities will be provided for investors from all over the world as the country begins to allow foreign investors to run majority-share-controlling or wholly-owned businesses in more sectors.

China will promote the liberalization and facilitation of trade and investment and improve the system of pre-establishment national treatment plus a negative list.

The country will fully implement the Foreign Investment Law to protect the legitimate rights and interests of foreign investors, creating a fair competition environment.

Meanwhile, China will enhance the protection of intellectual property and business privacy to make the environment more legalized and market-based.