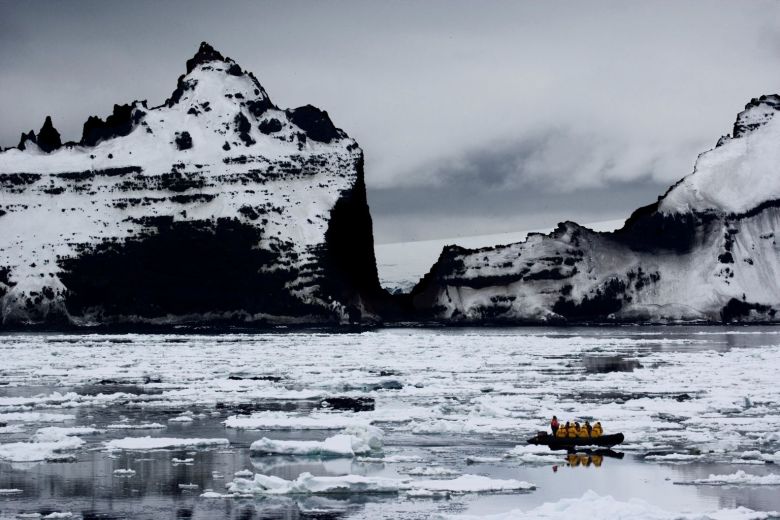 China on Friday said it would regulate tourist trips to Antarctica to protect its fragile ecology.

According to a guideline issued by the State Ocean Administration, hunting of wild animals, construction, entry into special conservation areas, collection of soil and rock samples, and bringing in hazardous materials will be banned.Tourists are supposed to take all solid waste away with them when they leave Antarctica or have it burned at designated facilities and take away the remains, the guideline said.Violators should clear up any damage they cause and bear the cost of environmental restoration. China has witnessed a tourism boom to Antarctica. In 2017, the number of Chinese tourists to the continent grew to 5,300, from barely 100 in 2005. China is now ranked second as a tourist source for Antarctica, after the United States.