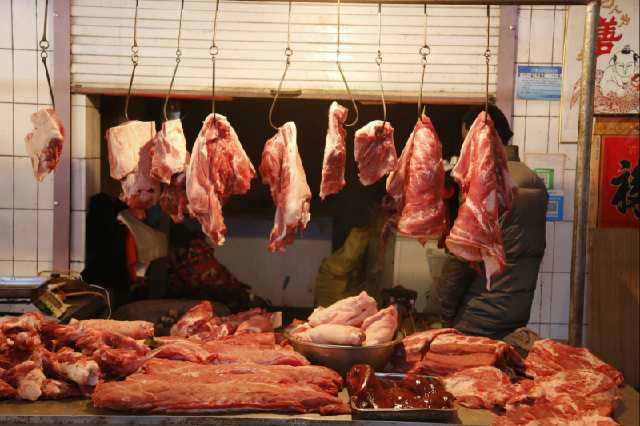 Multiple measures will be taken by the Ministry of Commerce (MOC) and relevant departments to release more frozen pork from the central reserves to meet the holiday season demand, said Wang Bin, an official with the MOC.

The MOC said earlier that 40,000 tonnes of pork would be released from central reserves for the upcoming holidays.

Wang said the ministry will continue to keep a close eye on the prices of pork and other daily necessities during the Spring Festival.