China is drafting a new negative list, which will be published by June 30, to further ease the limits on foreign investors, a Ministry of Commerce (MOFCOM) official said. 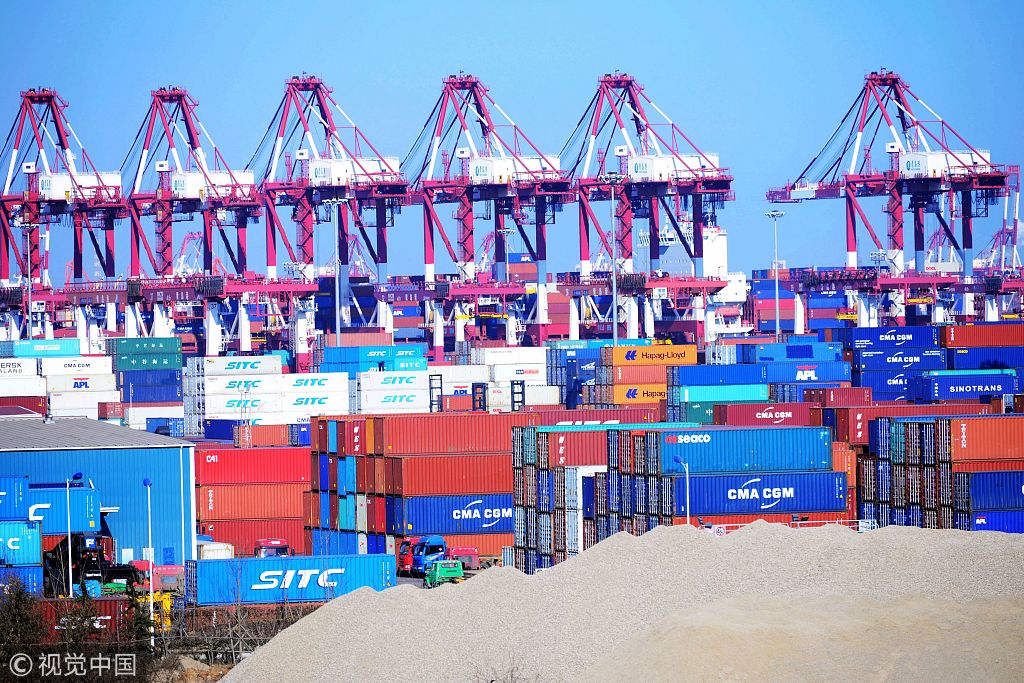 “Working with the National Development and Reform Commission, MOFCOM is reviewing the next versions of country-wide negative lists for foreign investors and of free trade zone pilots. The updated version will offer more market access to sectors such as energy, infrastructure, transportation and trade services,” MOFCOM spokesperson Gao Feng said on May 31.

The negative list will also forecast the easing measures trend in the next few years to give relevant industries time to make the transition, Gao said.

“It’s important that we will a ‘shortened’ negative list. China’s overall economic strength has increased and the competitiveness of industries is increasing. In the process of improving the business environment, China adopts the management model of pre-establishment for national treatment and a negative list system, which has kept pace with the reform of the basic management system in international investment market access. There is still space for the negative list to be shortened,” Sang Baichuan, director of the Beijing-based Institute of International Business at the University of International Business and Economics, was quoted as saying at a media interview.

“After several rounds of streamlining the negative list, it may get more difficult to trim it later,” said Bai Ming, deputy director of the Ministry of Commerce's International Market Research Institute.

Besides offering a shortened negative list, Sang suggested that the government create more synergy between the versions for the nation and free trade zone pilots to ultimately develop a unified version.

China will cut the most-favored-nation tariff rate for some imported daily consumer goods starting July 1. The cut involves 1,449 items, according to the latest announcement from the State Council, China's cabinet, on May 31.

On May 30, the State Council announced more tariff cuts for imported goods, including clothes and washing machines, also starting July 1.