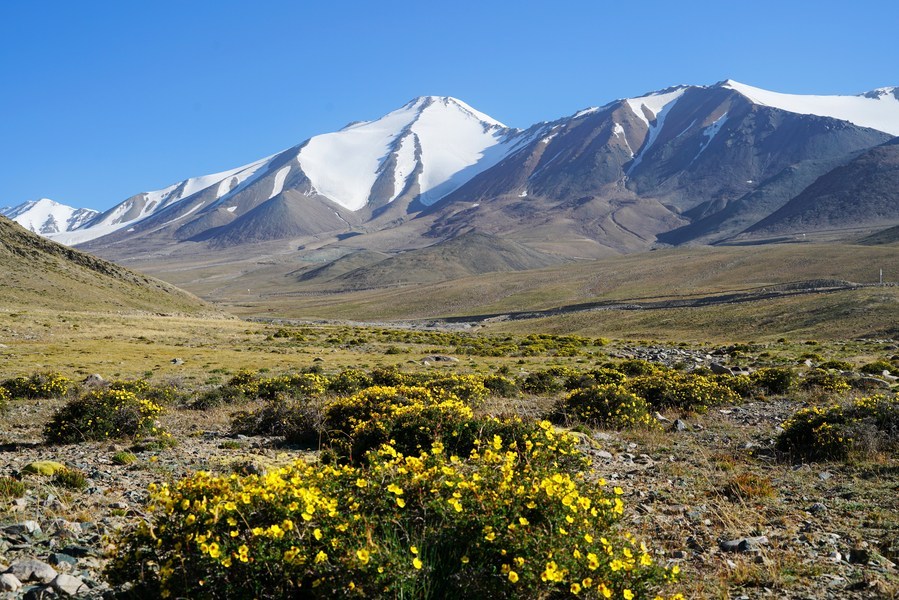 BEIJING - China will speed up grassland protection and restoration during the 14th Five-Year Plan (2021-2025) to restore 15.3 million hectares of degraded grassland, an official said Friday.

"The task of grassland protection and restoration is still arduous," Tang noted.

According to an earlier plan on forestry and grassland protection, China aims to stabilize the country's grassland vegetation coverage at around 57 percent by 2025.

Tang said development plans on grassland protection and restoration will be formulated to specify key tasks of the campaign.

China pushed ahead with its land-greening efforts in 2020. The country improved the ecology of 2.83 million hectares of grassland and carried out desertification prevention-and-control work on over 2.09 million hectares of land last year, official data showed.