CHINA China to revise law on protection of minors

China to revise law on protection of minors

BEIJING, Feb. 16 (Xinhua) -- China plans to revise the Law on the Protection of Minors this year, according to the Social Development Affairs Committee of the National People's Congress (NPC).

The draft revision may be submitted for the first reading at the bi-monthly session of the NPC Standing Committee in October, said a statement from the NPC Social Development Affairs Committee on Friday. 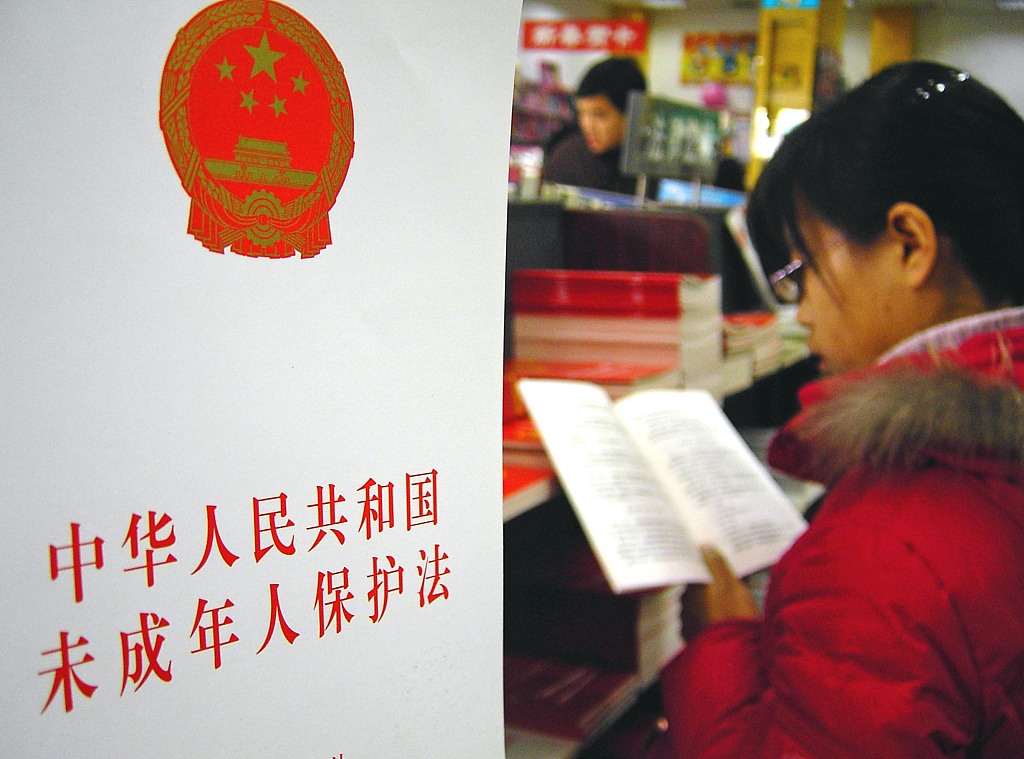 "It will be a large-scale revision with the number of articles doubling. The bill will address important issues such as school bullying," said Liu Xinhua, a senior official with the committee.

The committee is also working on a draft revision to the Law on the Prevention of Juvenile Delinquency and plans to produce the draft within this year, he added.