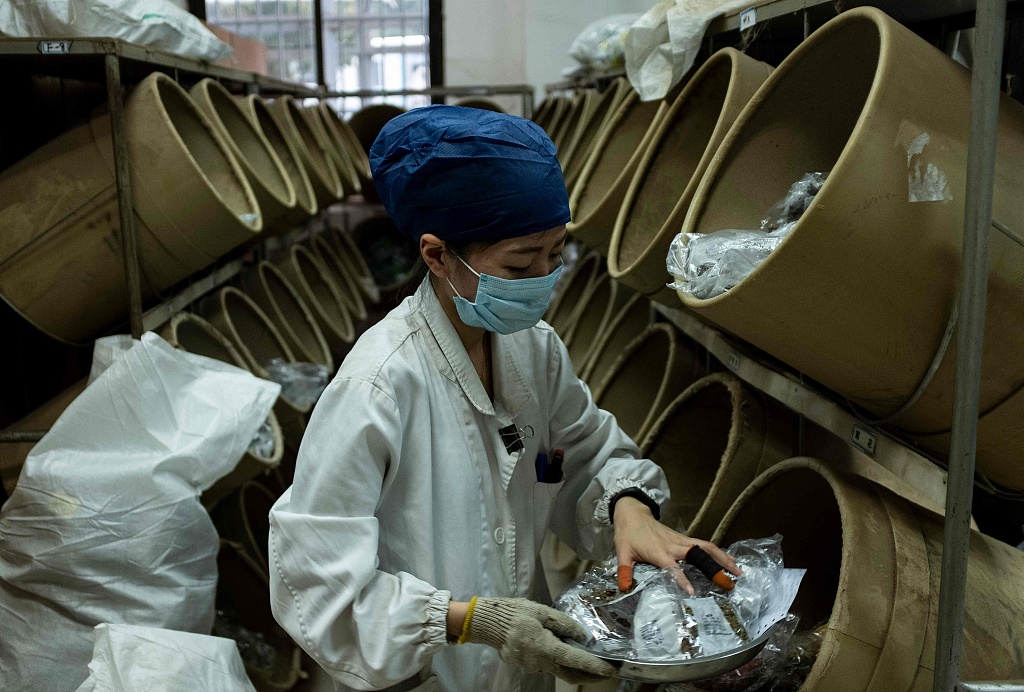 Informants could receive 1 percent of the amount involved in the fraud after it is proved, if the case was previously unknown to authorities, the newspaper cited a circular released by the National Healthcare Security Administration and the Ministry of Finance.

The public can report fraudulent practices by operators of healthcare insurance funds, medical institutions and pharmacies and their employees, as well as by individual insurance subscribers, it said.

Whistleblowers can use their names or make anonymous reports, but they must confirm their identity before they can collect any reward, the circular said.

The move is the latest effort in a nationwide campaign launched in September to fight insurance fraud.

More than 95 percent of the population in China are covered by basic healthcare insurance programs, which are heavily subsidized by the government.