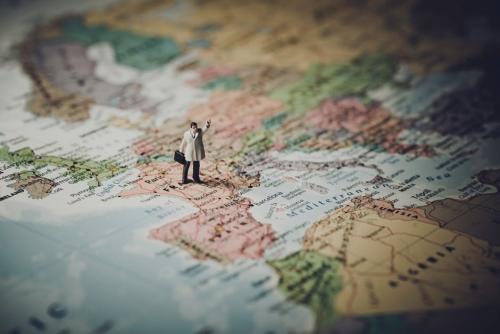 The figure represents a year-on-year decrease of 3 percent, the administration said.

Major international airports in cities such as Beijing, Shanghai, Guangzhou and Chengdu are expected to see a substantial increase in passenger flow, the NIA said.

The administration predicted that inbound and outbound trips through land ports linking the Chinese mainland and Macao will surge, with the figures through Gongbei Port and Hong Kong-Zhuhai-Macao Bridge up 14 percent and 11.4 percent, respectively.

Trips through land ports connecting the mainland and Hong Kong will edge down, the administration forecast.

The NIA has asked entry and exit frontier inspection stations nationwide to ensure sufficient personnel and disclose relevant information in a timely manner to ensure the safety of passengers.

It also recommended that passengers avoid traveling at peak hours if possible.