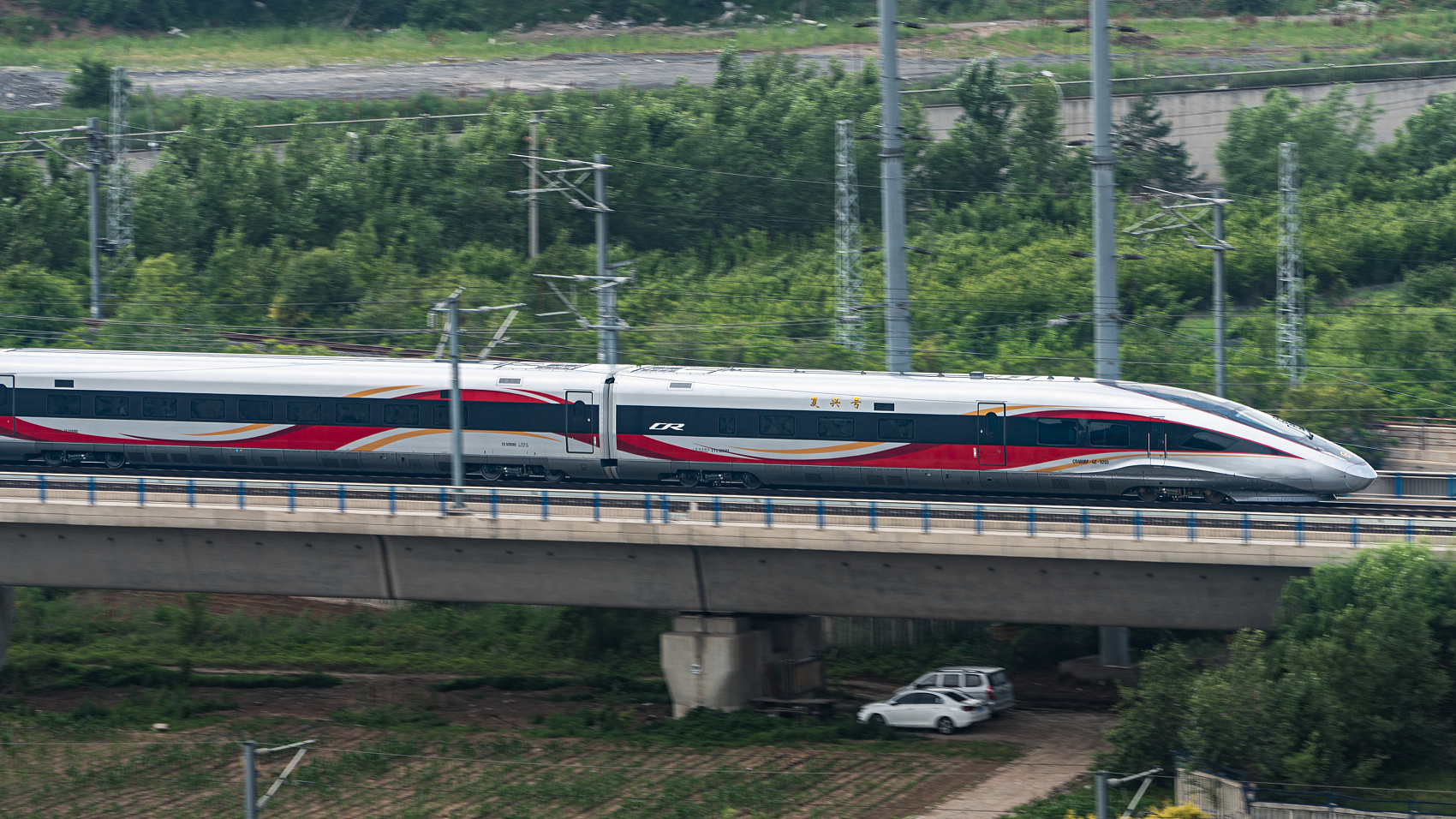 This year's summer travel rush will last for 62 days from July 1 to Aug. 31, according to the China State Railway Group Co., Ltd.

A peak of nearly 14 million passenger trips in a single day is expected to be made during the period, the railway operator said.

The summer travel rush is usually a busy season for China's railway system as college students return home from universities and transport demand from family visits and travel soars.