BEIJING, Sept. 21 (Xinhua) -- China is expecting a bumper harvest of grains provided there are no major natural disasters, said an official with the Ministry of Agriculture and Rural Affairs Saturday.

The country's soybean growing areas increased by 10 million mu (about 666,667 hectares) this year while rice and corn production areas continued to fall, showing an improved structure in the country's grain production.

Grain production was also greener, as 30 million mu of land lay fallow this year with less use of chemical fertilizers and pesticides and more use of organic fertilizers nationwide.

The quality of wheat and rice also improved this year, said the official, who is not identified.

The country's grain output stood at 657.89 million tonnes in 2018, down by 3.71 million tonnes or 0.6 percent from a year earlier, according to official data. 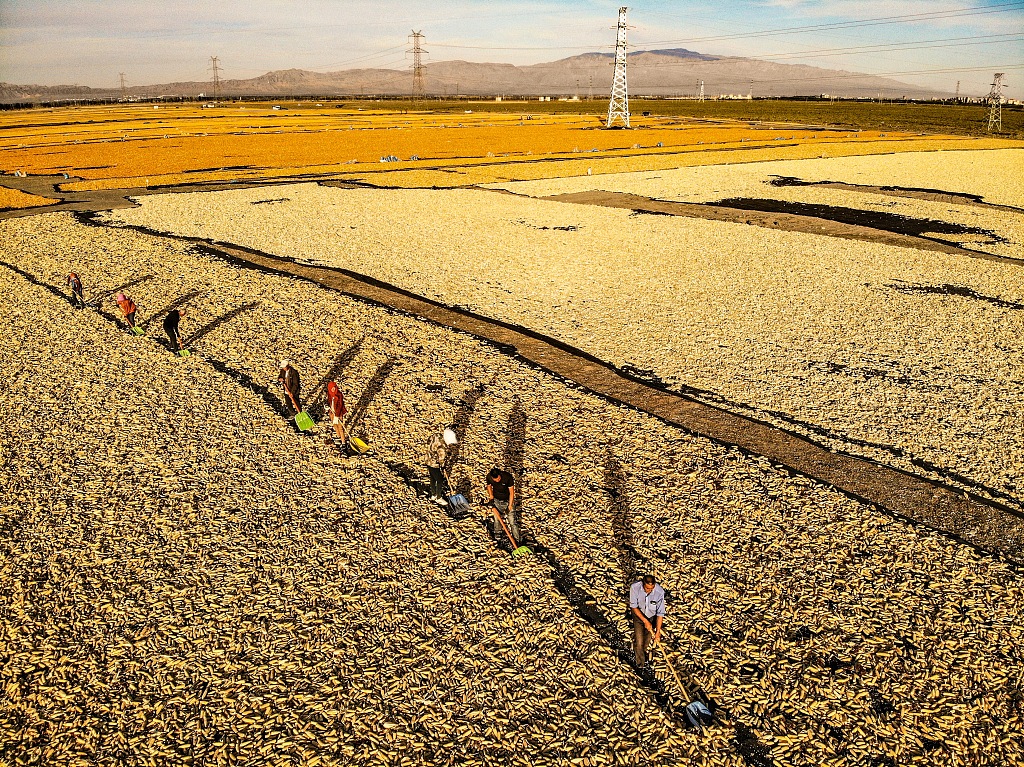