China to send 395 peacekeepers to Mali 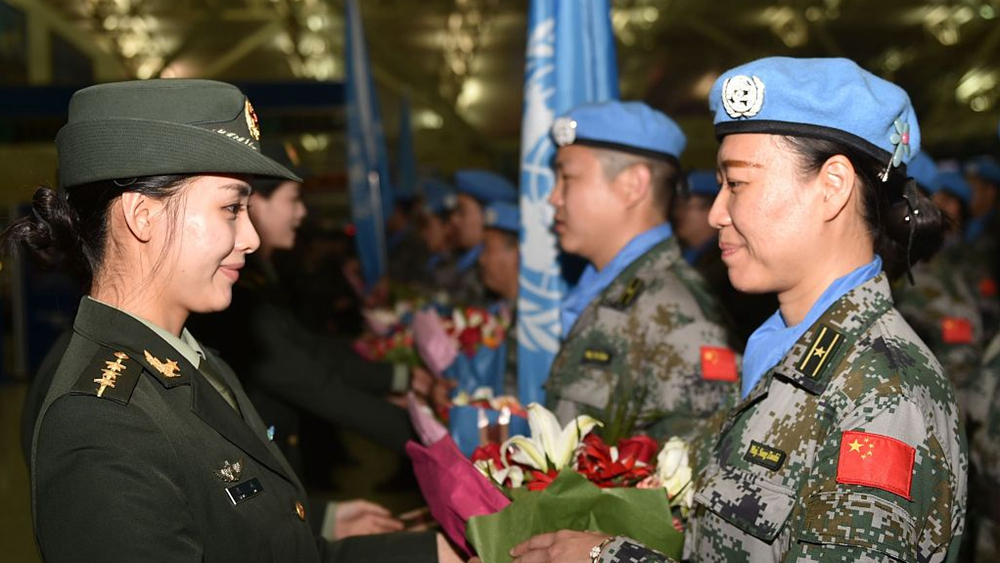 China will dispatch its seventh batch of 395 peacekeepers to Mali on a UN mission in mid- to late-May, CCTV News reported.

They will take on tasks such as repairing roads, bridges, and runways in mission areas, protect headquarters in war zones, and treat the sick and wounded.

The first batch of Chinese peacekeepers to Mali was officially formed in Harbin City, northeast China's Heilongjiang Province on July 12, 2013. China has so far dispatched 22,000 military personnel since it began taking part in UN peacekeeping operations in 1990.