CHINA China to set up Basketball Hall of Fame

China to set up Basketball Hall of Fame

China will set up a Hall of Fame for basketball as a tribute to those who have made contributions to the sport in China, including players, coaches and referees, the Chinese Basketball Association (CBA) announced on Tuesday. 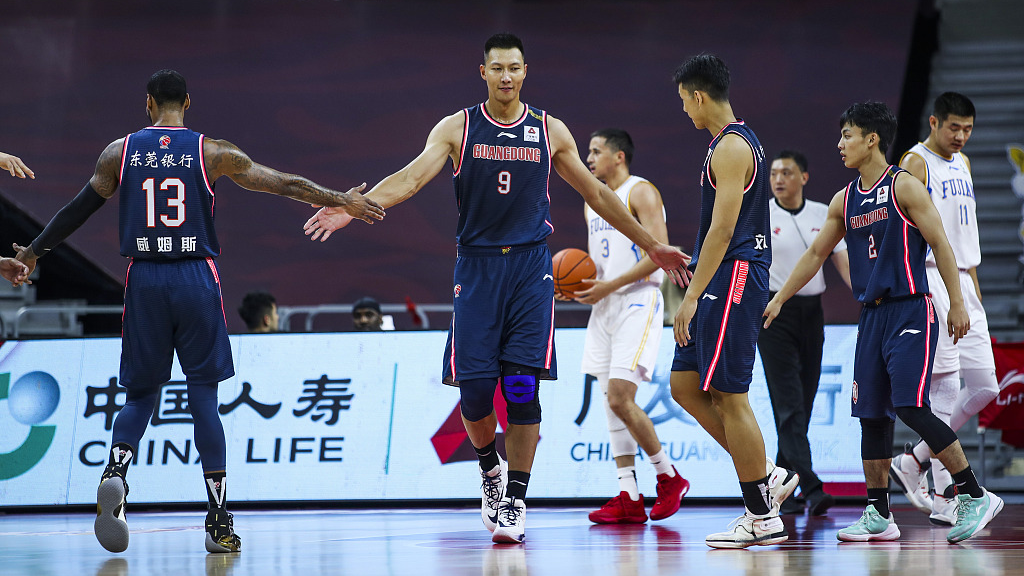 Yi Jianlian #9 of the Guangdong Southern Tigers in the game against the Fujian Sturgeons in Dongguan, south China's Guangdong Province, June 28, 2020. (Photo: VCG)

"This move will help promote the sport in China and motivate young basketball lovers," the CBA said in a statement. "Relevant work is underway since the launch of the plan last June."

"Basketball is popular among Chinese people, especially teenagers," said Yao Ming, China's basketball icon and president of the CBA. "Hopefully, the Chinese edition of the Basketball Hall of Fame will play a vital role in spreading basketball stories in China well to the world, connecting and encouraging all the participants of the game of basketball."