CHINA China to set up Haikou-Jiangdong new district in Hainan

China to set up Haikou-Jiangdong new district in Hainan 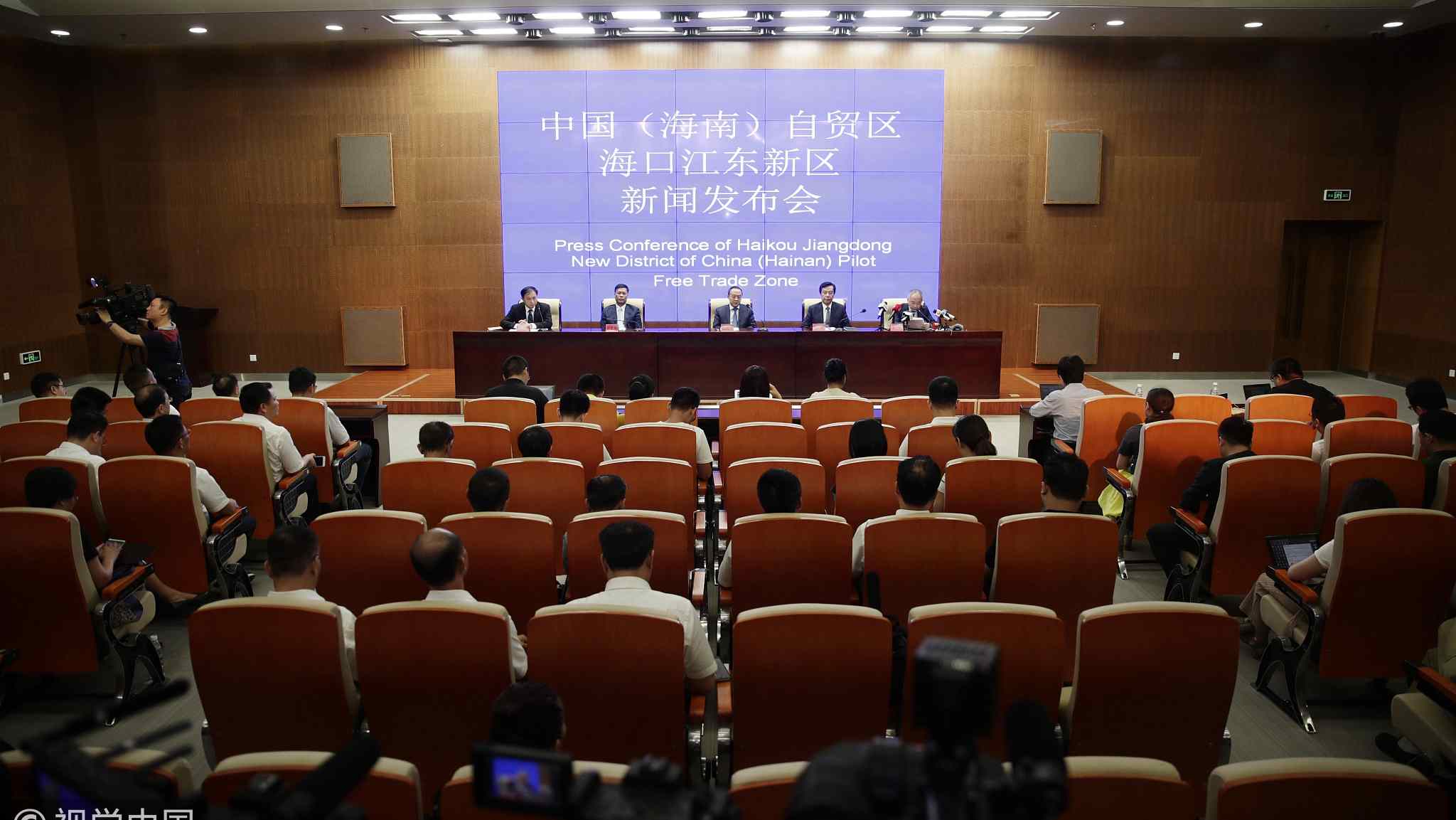 In a step towards a pilot free trade zone in south China's Hainan Province, the local government announced it would create a new district – named Haikou-Jiangdong – for this purpose, said officials at a news conference on Sunday.

The new district is located east of Haikou city in Hainan Province and has a total area of 298 square kilometers, according to officials.

China is aiming to achieve "important progress" in building Hainan into a pilot free trade zone by 2020 and to "basically establish" a free trade port system in Hainan by 2025.‍