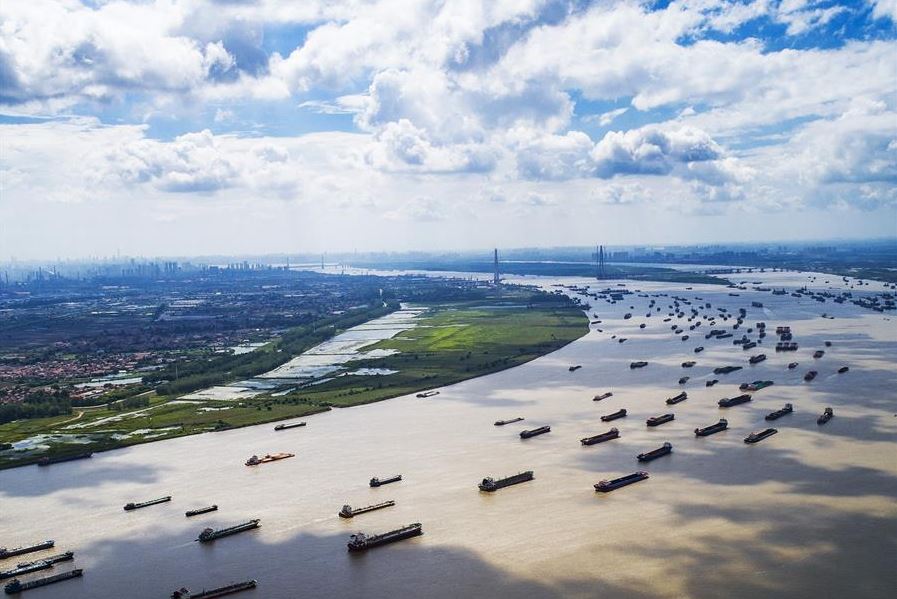 BEIJING, Feb. 20 (Xinhua) -- People convicted of criminally polluting the environment along the Yangtze River Economic Belt are subject to heavier punishment within judicial discretion, according to Chinese authorities on Wednesday.

Criminal acts that warrant severe penalties include discharging radiative, contagious or toxic waste across provinces or into key water bodies that flow through provinces.

"This move shows our resolve to use the toughest law enforcement against polluters and will be a powerful deterrent to environmental crimes," said Wang Songmiao, a spokesperson for the SPP. "The judiciary has been paying very close attention to addressing the issue of pollution."