The 22nd Mandarin popularization week will be held from Sept. 16 to 22 across China, highlighting a myriad of Mandarin-speaking and writing activities, according to the Ministry of Education. 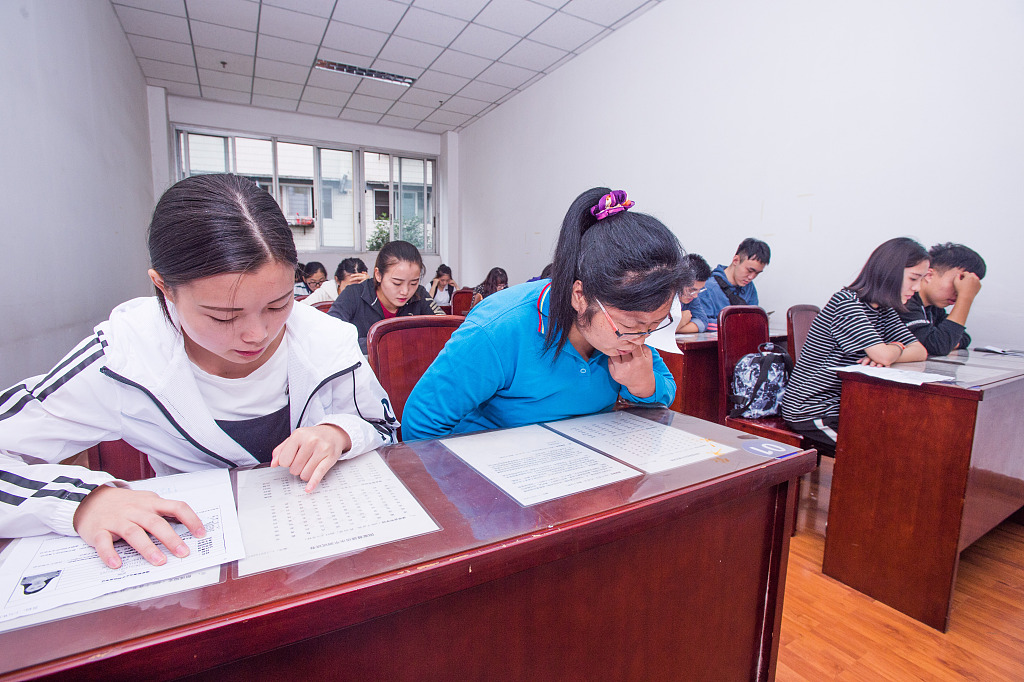 Focusing on promoting Mandarin and carrying forward China's fine traditional culture, this year's event will start in Shanghai and conclude in the city of Kaili in southwest China's Guizhou Province, the ministry said.

Initiated in 1998, the annual event falls on the third week of September and has become an important platform for Mandarin popularization and the promotion of fine traditional culture in society.

As of 2015, about 73 percent of Chinese people can speak Mandarin, up from 53 percent in 2000, while more than 95 percent of the literate population can use standardized Chinese characters.