CHINA China to step up production of low-cost medicines

China to step up production of low-cost medicines 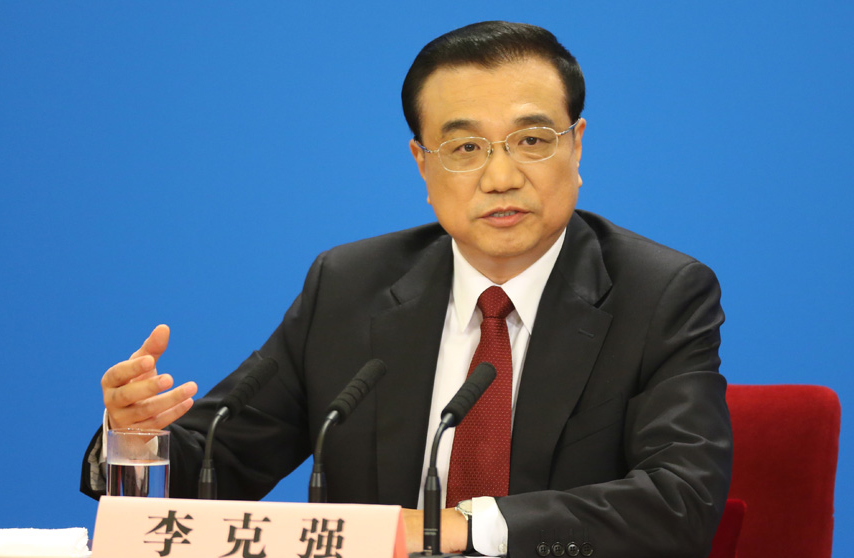 Chinese Premier Li Keqiang called for the increased production and supply of a low-cost domestic medicine for leukemia patients following reports that the drug has been unavailable for months, a government website reported on Monday.Mercaptopurine tablets, a potent medication used for some types of acute leukemia in combination with other drugs has been unavailable at pharmacies across China.Many Chinese patients have had to get the needed drug overseas. The Global Times found patients started looking for new sources of the medication on China's social media platforms as early as January.Mercaptopurine tablets usually cost only 40 yuan ($6.03) a bottle but many patients have had to spend up to 170 yuan from alternative sources."It is another heavy blow to the families suffering from leukemia," the Chinese premier said. "Related departments should take measures to increase the drug supply," he said, according to a statement released on the State Council website.There were six pharmaceutical companies qualified to manufacture the medicine in China, but four of them stopped production years ago and two others suspended production this year.A shortage of raw materials and low profits are the main reason the companies stopped making the tablets, news site thepaper.cn reported.Heeding the premier's call, Zhejiang Zhebei Pharmaceutical Corporation told the Global Times on Tuesday it has already restarted making the drug. A first batch of 2.95 million tablets is ready for delivery and more mercaptopurine tablets will be produced in accordance with market demand, an employee surnamed Tan said.Production was ramped up after the company's newly built warehouse received government approval on November 17, Tan said. "Government departments hastened the approval process for the new warehouse," he added.The other company still hasn't started production due to a shortage of raw materials.Acute shortages of drugs are not only a concern for leukemia patients. According to a survey by Saibailan, a Beijing-based medical think tank, more than 850 drugs were listed as "short of supply" between January and May. Supply mechanism neededAbout 130 prescription drugs are occasionally in short supply, according to the National Health and Family Planning Commission."Shortages in drug supplies have been a chronic problem in China. It's partly because of an inadequate national medical supply mechanism," Song Ruilin, executive president of the China Pharmaceutical Industry Research and Development Association, told the Global Times.A complete national supple chain - from approval to production to delivery - will solve drug supply shortages. Once a looming drug shortage is identified, medical organizations and governments should respond quickly through an effective reporting mechanism, Song said. Song also called on the government to support the manufacturing of low-profit drugs to ensure pharmaceutical companies don't lose money.In June, nine governmental organs jointly released a guideline to cope with shortages of prescription drugs. By the end of this year, China will put in place mechanisms for collecting, monitoring and managing shortages of certain drugs, according to the guideline."It is a good guideline for the medical industry but it lacks specific clauses and compulsory reporting to tackle drug shortages. It will take a long time to fully realize the goal," Song Hualin, an associate professor of medical law at Nankai University, told the Global Times.