The 2020 Cyber Credit Conference was held in Qufu city, East China's Shandong province, on Monday, with calls to strengthen construction of a cyber credit system. 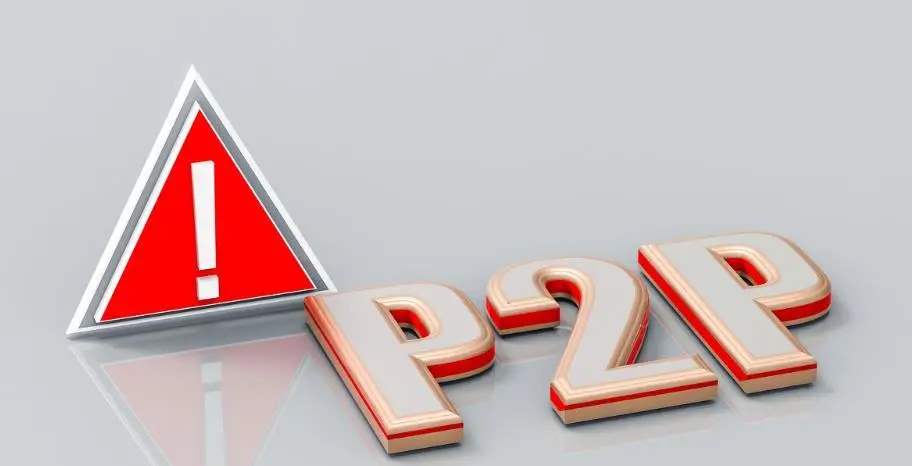 The conference, themed " Joint Efforts Key to Cyber Credit System", was co-organized by the China Federation of Internet Societies and Cyberspace Administration of Shandong.

Over 500 government leaders, guests from social organizations and leading internet firms, research institutions attended the conference and shared their opinions on construction of a cyber credit system.

Five sub-forums on credit construction on online media and social media platforms and in the fields of e-commerce and online finance were held as well.

"In recent years, China's social credit system has continued to develop. A market economy relies on credit, and a credit-based economy must follow the rule of law. Work in this regard should be effectively carried out pursuant to laws and regulations," Premier Li Keqiang said at the State Council's executive meeting on Nov 25.

"Good faith has been endowed with a new connotation in the new era and cyber credit has become a new topic in the construction of a social credit system." vice-minister of the Publicity Department of the Communist Party of China Central Committee Zhuang Rongwen said at the opening ceremony of the conference, calling on all society to cultivate an environment of cyber integrity.

With the rapid development of an internet-based digital economy, people are becoming more and more dependent on the internet, which gives an advantage to acts of bad faith like cyber fraud and privacy infringement, Lian Weiliang, a member of the Leading Party Members' Group of the National Development and Reform Commission, noted when he gave a speech at the conference's opening ceremony. Lian added that efforts will be made to bring the construction of a social credit system into the track based on the rule of law.

"Honesty is the foundation of market economy, and we will implement regulation on enterprises based on their levels of risk, and strengthen supervision on online trade, playing our role in the joint construction of social credit system, said the deputy director of State Administration for Market Regulation Sun Meijun.

The role of internet technology and leading internet firms also was discussed at the conference.