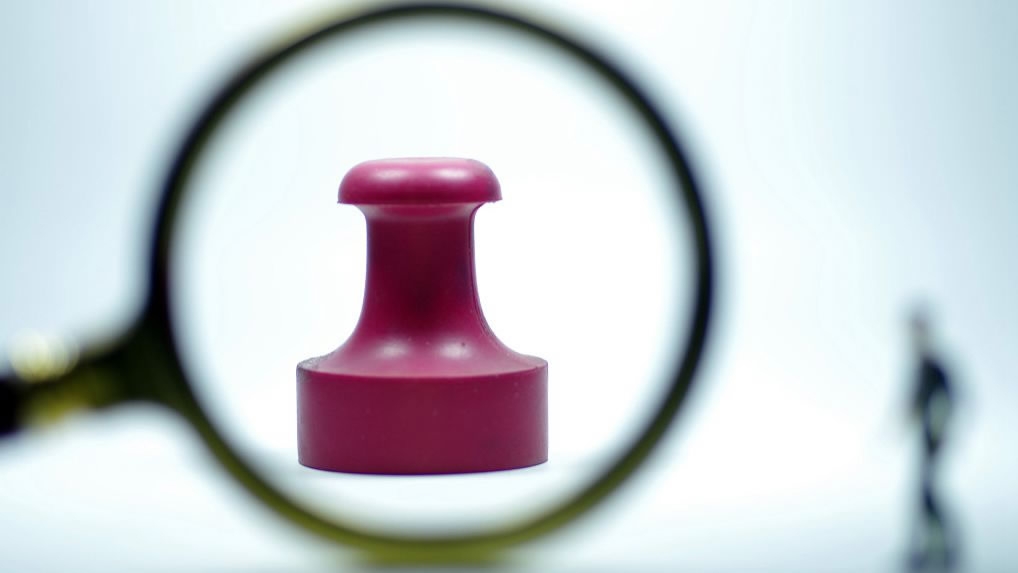 The guidelines are expected to strengthen the supervisory role of the people's congresses, and contribute to establishing and improving a long-term mechanism for the rectification of problems found in audits, according to an official with the Budgetary Affairs Commission under the National People's Congress (NPC) Standing Committee.

Audit offices and relevant government departments are also asked to improve the publicity of audit results, and information about rectifications.

Pursuant to the guidelines, the NPC Standing Committee will organize follow-up supervision, focusing on audit problems concerning the implementation of major policies and measures, after having reviewed the audit report during this week's session.

During this coming December, it will also review the central government's report on the rectification of problems found in the audit, and carry out special inquiries.