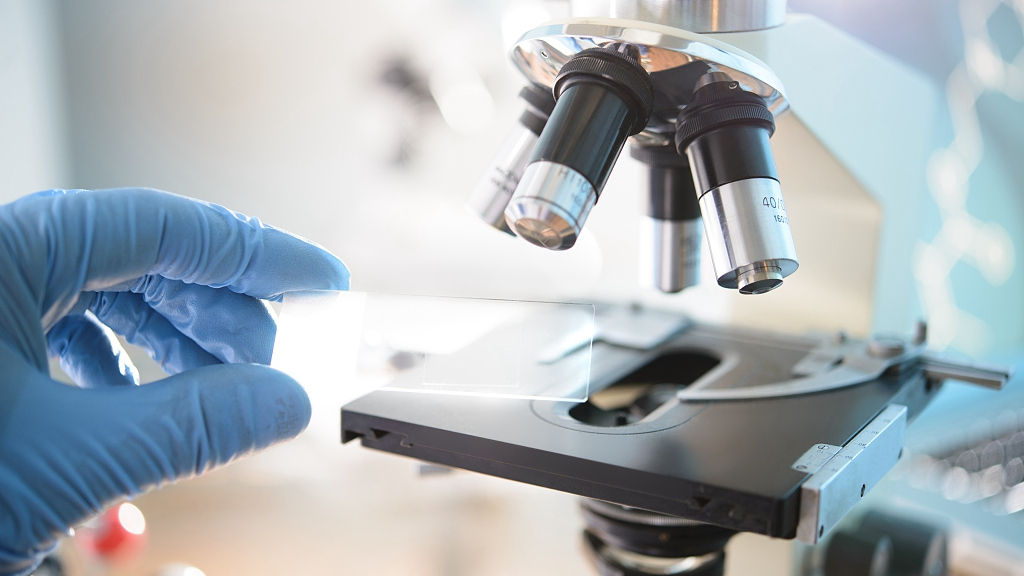 Stakeholders at all levels must pay sufficient attention to funding basic research, Wang Zhigang, Chinese Minister of Science and Technology, said during a press conference on Monday.

China's investment in basic research only accounts for five percent of the total Research and Development (R&D) spending, while in the US the figure is 15 percent, Wang noted.

However, Wang pointed out that in the US, the federal government, local governments, enterprises, and social entities all invest in basic research, while in China, the five-percent funding mainly comes from the central government.

He said that local governments and enterprises both have a role to play in funding long-term fundamental research.

China will further increase investment in the sector, while motivating enterprises and local governments to do the same, he said.

"Basic scientific research is the source of all technological innovation," Wang said, adding that the Chinese government attaches great importance to it as the country seeks to transfer to high-quality development.