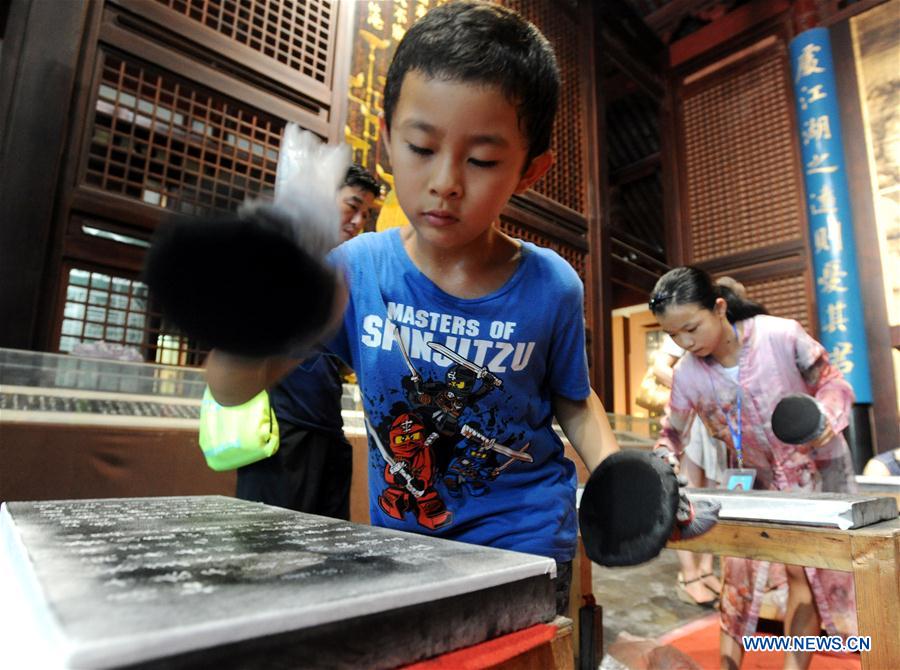 Education departments at provincial-levels should set specific standards in coordination with other departments, ensuring that local extracurricular education institutions give classes in fixed locations with stable teams of qualified teachers, the guideline said.

The institutions should be authorized by local education departments before they are able to apply for registration certificates or business licenses.

The guideline also asked institutions to inform local education departments of the details about their after-school classes such as the content, schedules, and target students, as well as making the information public.

Certificates and licenses will be reviewed every year, according to the guideline, which requires local governments to publish lists on their websites of both the qualified institutions and those failing to meet the standards.

A report conducted by the Chinese Society of Education showed that China had about 180 million school-aged students in 2016, and more than 137 million students took part in extracurricular classes or off-campus training, with the market exceeding 800 billion yuan (117 billion US dollars).