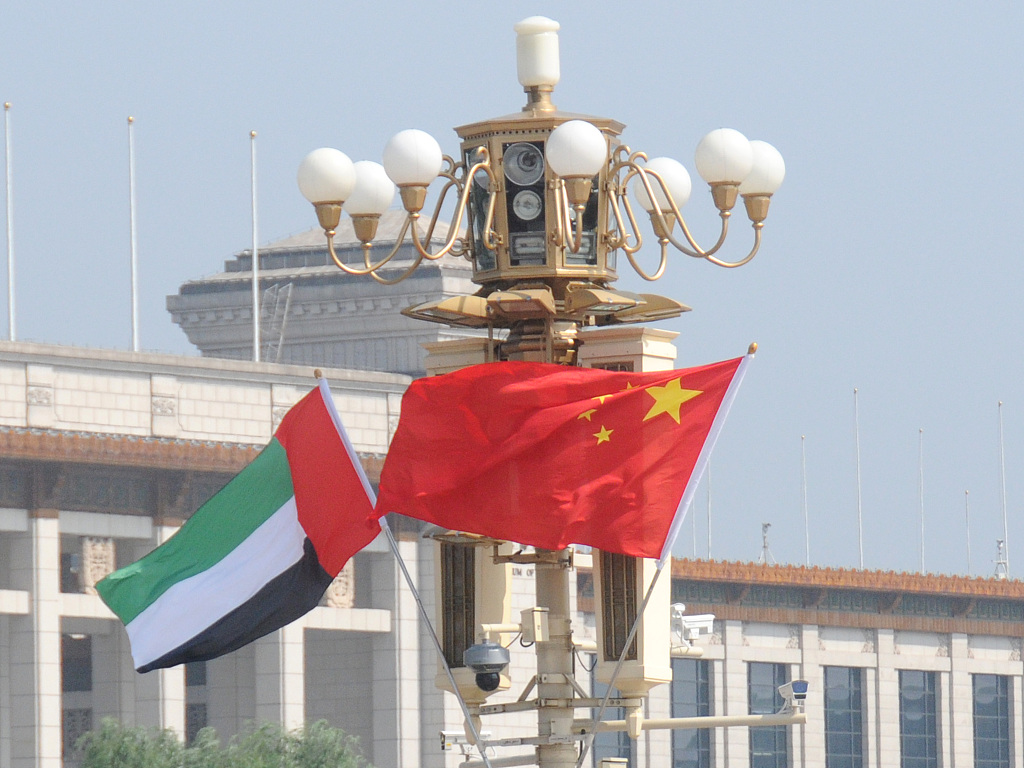 Important consensus has been reached by the top leaders of the two countries when Sheikh Mohammed bin Zayed Al Nahyan, crown prince of Abu Dhabi, paid a state visit to China in July, outlining a blueprint for the bilateral ties in the new era, Wang said during his talks with UAE Foreign Minister Sheikh Abdullah bin Zayed Al Nahyan on the sidelines of the 74th session of the United Nations General Assembly.

As comprehensive strategic partners, Wang said, China and the UAE need to strengthen strategic communication and coordination especially at a time when the international and regional situation is increasingly complicated.

Strengthened collaboration will offer an inexhaustible driving force for the growth of bilateral relations, he noted.

Both sides are encouraged to carry forward the fine tradition and enhance coordination in both international and regional affairs, he said.

Sheikh Abdullah thanked the Chinese side for hosting the UAE crown prince during his visit.

The UAE foreign minister said the UAE highly values its relations with China, and praised the great progress of UAE-China ties in recent years.

The UAE expects to work with China to earnestly carry out the important consensus reached by the top leaders of both sides and strengthen the comprehensive strategic partnership, Sheikh Abdullah said.

The UAE will continue to back China's legitimate position on issues concerning its core interests such as sovereignty and security, he said.

Sheikh Abdullah said his country will work with China to take preventative measures and combat separatism, extremism and terrorism, in order to safeguard national security and regional tranquility.

Both sides also exchanged views on international and regional issues of common concern.