Chinese President Xi Jinping on Thursday called for better legal environment for enterprises owned by individuals, adding that the party will continue to unswervingly support and protect the development of private enterprises. 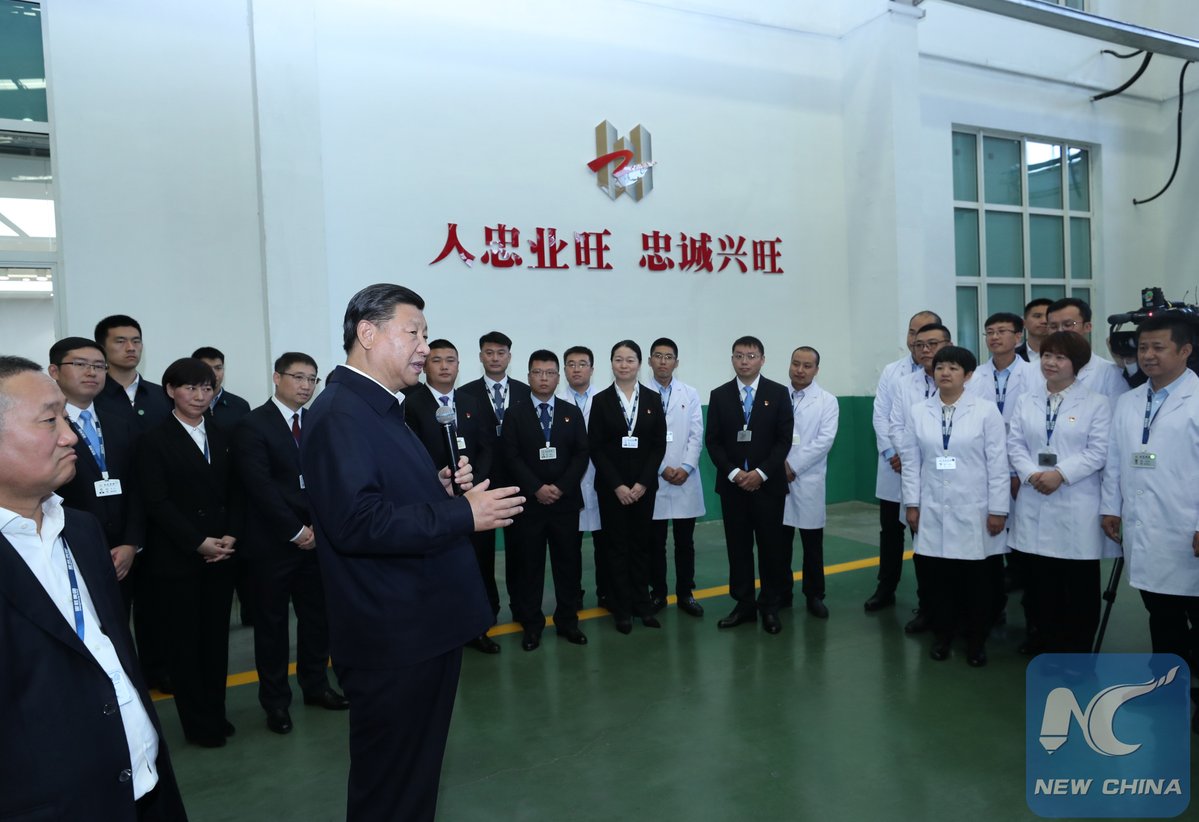 Chinese President Xi Jinping said on Thursday that China will unswervingly support the development of the private sector and vowed to create a better legal environment for private companies.

"We will unswervingly develop the public sector and will unswervingly encourage, support, guide and protect the development of the private sector," Xi said in a visit to China Zhongwang Holdings Limited in Northeast China's Liaoning Province.

Xi pointed out that many of the country's reform efforts are aimed at further developing the private economy and urged private companies to have confidence. "We will create a better legal environment and further improve the business environment for private companies," he said.

"The Communist Party of China's guiding principles are beneficial to the development of private companies," Xi said. "Private enterprise owners should also spare no efforts in developing more first-rate products."

The President's comments come as a debate about the relationship between the country's State-owned enterprises (SOEs) and private firms continues to gain traction on Chinese social media.

At a visit to a subsidiary of China National Petroleum Corporation in Liaoning earlier on Thursday, Xi stressed that talks and arguments about getting rid of State-owned enterprises or diminishing SOEs are "wrong and one-sided."

"Any thoughts or remarks that doubt and badmouth SOEs are wrong," he said, adding that China will continue its basic economic system with public ownership playing a dominant role and diverse forms of ownership developing side by side.