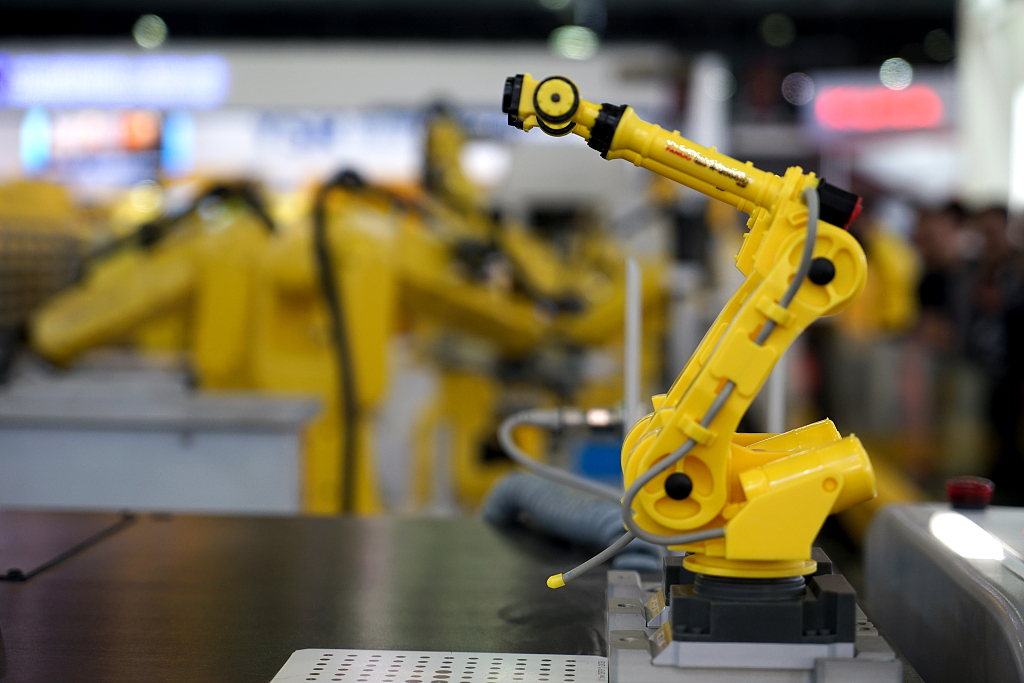 BEIJING, Nov. 6 (Xinhua) -- China will work to uphold and improve its basic socialist economic system and promote the high-quality development of the economy, according to a decision of the Communist Party of China (CPC) Central Committee.

It stressed the tasks as the following:

-- unwaveringly working to consolidate and develop the public sector, and to encourage, support and guide the development of the non-public sector;

-- improving systems and mechanisms for innovation in science and technology;

-- putting in place new institutions for an open economy of higher standards.