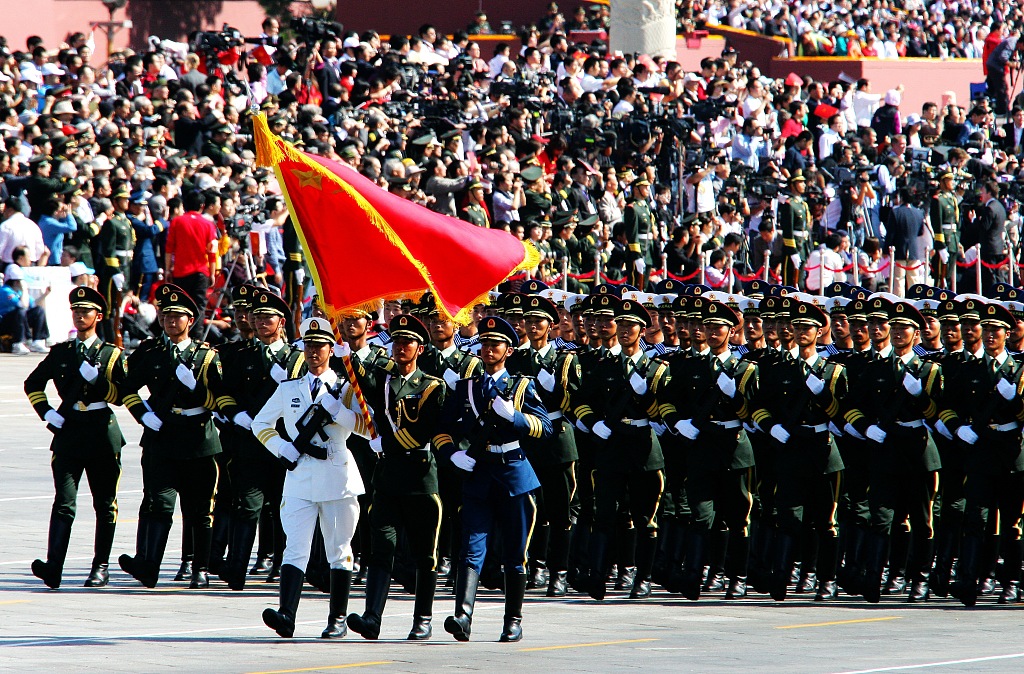 BEIJING, Nov. 6 (Xinhua) -- China will work to uphold and improve the Party's absolute leadership over the armed forces and ensure that they will faithfully fulfill their missions in the new era, according to a decision of the Communist Party of China (CPC) Central Committee.

-- upholding the CPC Central Committee's supreme leadership and command over the armed forces;

-- improving the system of the institutions for Party building in the armed forces;

-- implementing the Party's absolute leadership over the armed forces in all fields and throughout the process of enhancing military capabilities.